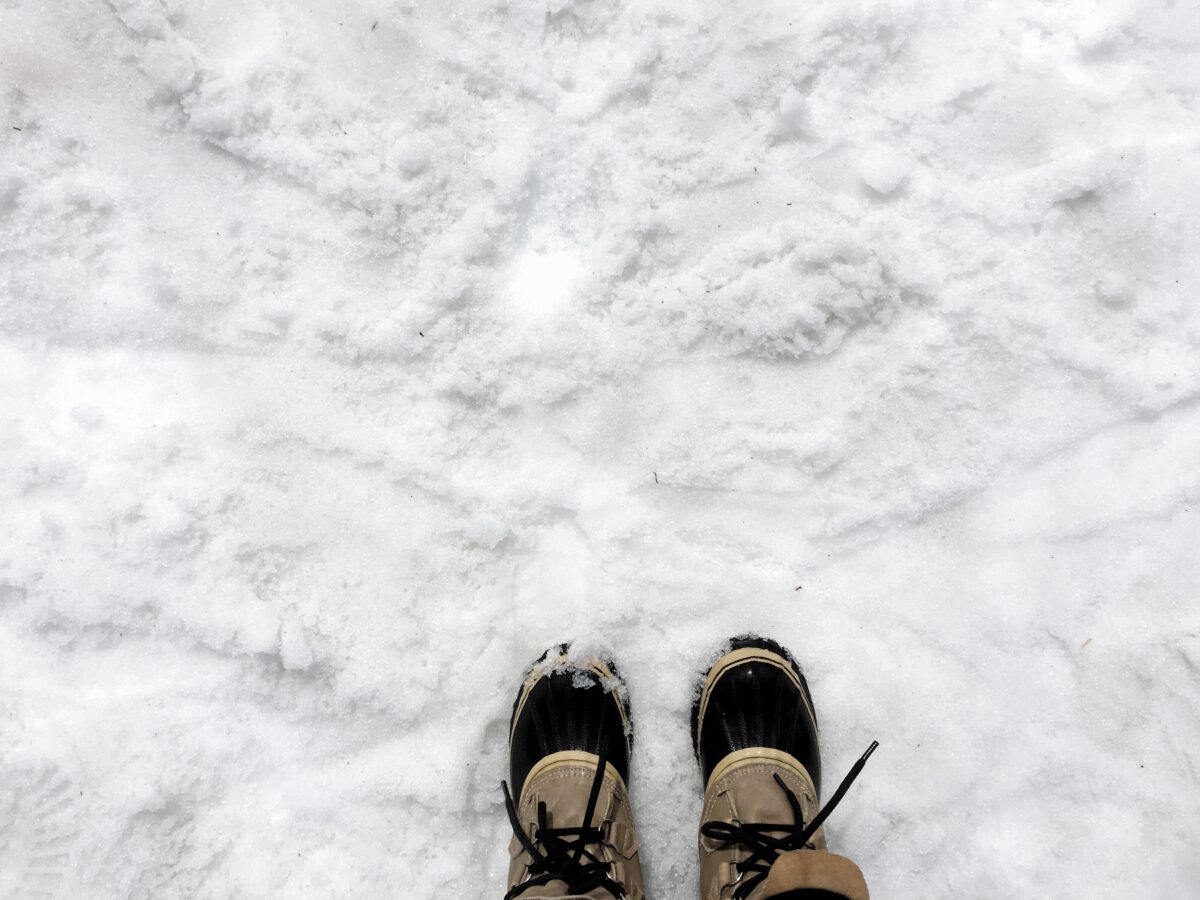 I’m sure it hasn’t escaped notice that my walks are not as consistent as they once were. The fact is I started that CEA HOW meal plan about a month ago, and since then I don’t have the energy to do much more than scowl. I’m also feeling bitter/sad/and extremely skeptical of the meal plan. There are too many off-limit foods that are perfectly healthy (nuts, olives, starchy vegetables) in addition to the no-sugar/no-flour edict. I found myself doing what I always do: drinking way too much caffeine and sugar free drinks.

It occurred to me yesterday that this lifestyle wasn’t for me when I flipped out after the Mister ate one of my hard boiled eggs for the second day in a row.

“You can eat anything in this kitchen at any time! Why are you constantly going after my hard boiled eggs?”

(“Going after,” like he’s lying in wait, plotting all sorts of unspeakable activity with my boiled eggs. “Constantly,” like two days is all you need to establish a pattern of behavior.)

I was like an angry, hormonal goose over a hard-boiled egg. I don’t even like hard-boiled eggs! I had them in my meal plan for the day and the thought of making more eggs felt like too much to ask.

On Facebook and Twitter I asked for some ideas on how to handle food. The only consensus was that there is no consensus.

I don’t know where I go from here. I don’t believe there is a meal plan or diet that works. I think it goes much deeper than what we eat. It’s how we eat, which means I need to learn how to approach food in a healthy, intuitive way. I don’t know how to do that, or if I can. All I know is that I lost almost 11 pounds this month, and it was not worth it.