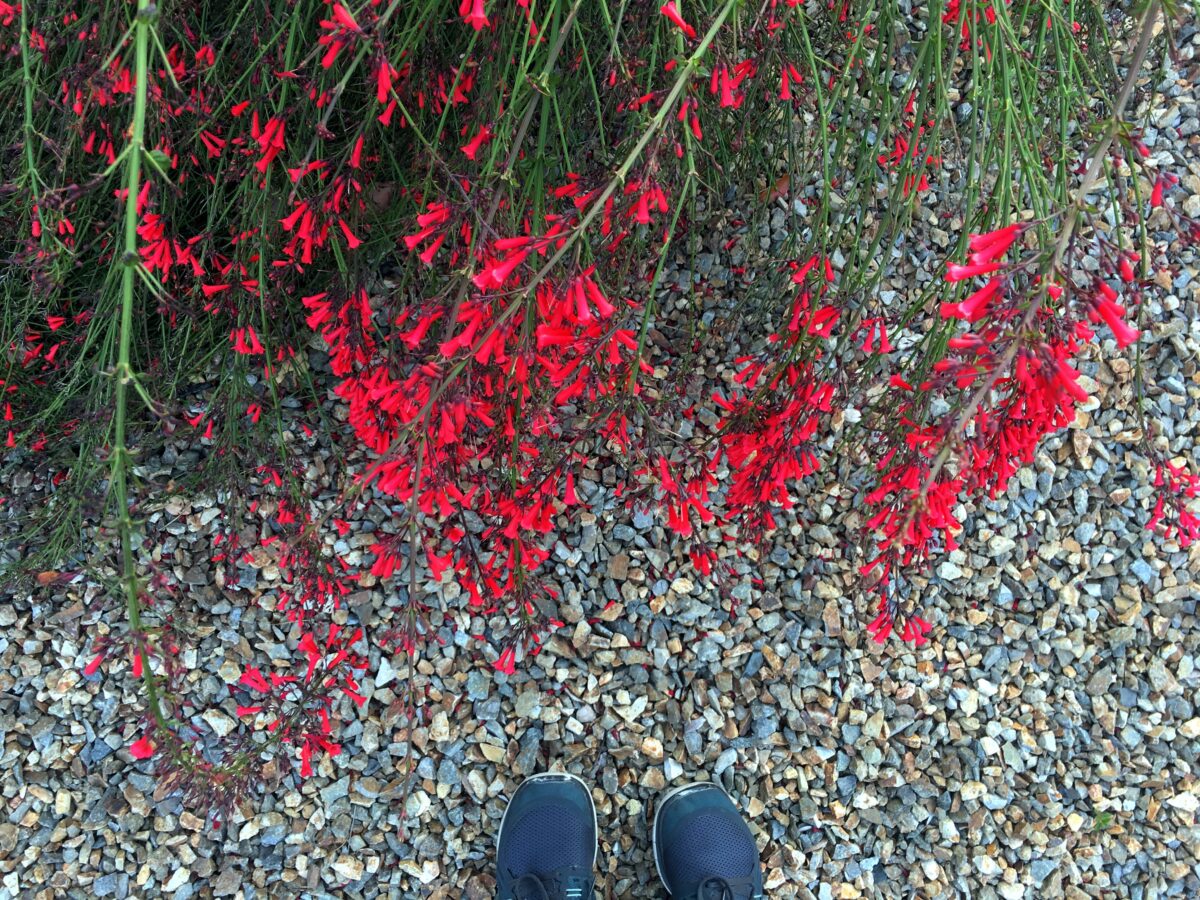 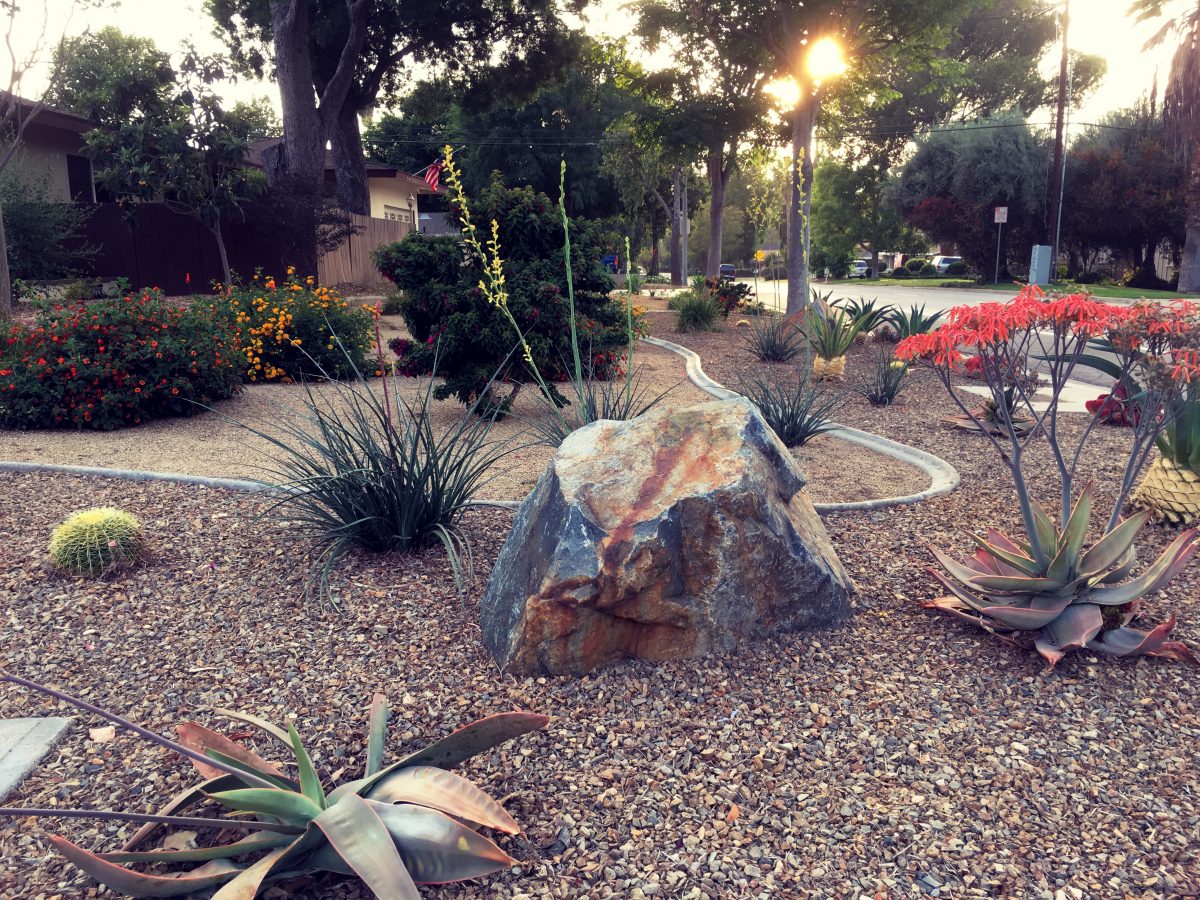 The comments on yesterday’s post (as well as the messages I received on Facebook and by email) were so inspiring that I went on a walk tonight. I got home just as the sun was setting, which I could use as a metaphor if I had any assurances the spirits of Strunk & White wouldn’t haunt me. I’m {this} close to abandoning dieting for good.

Six more weeks until school gets out! I’m so excited. I have so many books that I want to read! In fact, every day I find a new book that I want to read! Take yesterday, for example. I was looking for my book club’s next pick, which I knew I safely placed in 1 of 3 to-be-read stacks. Going through the stack I found another book I vaguely remember buying after a quasi-inspiring talk on approaching students like unique individuals instead of teaching to the average. I bought it because the talksounded suspiciously like How to Activate Your Student’sSpecial Snowflake Powers, to which I’m usually opposed, but I’m nothing if not open to a new perspective. Now that I remember owning the book, I’ll have to see if all the hype it received at the conference was valid!