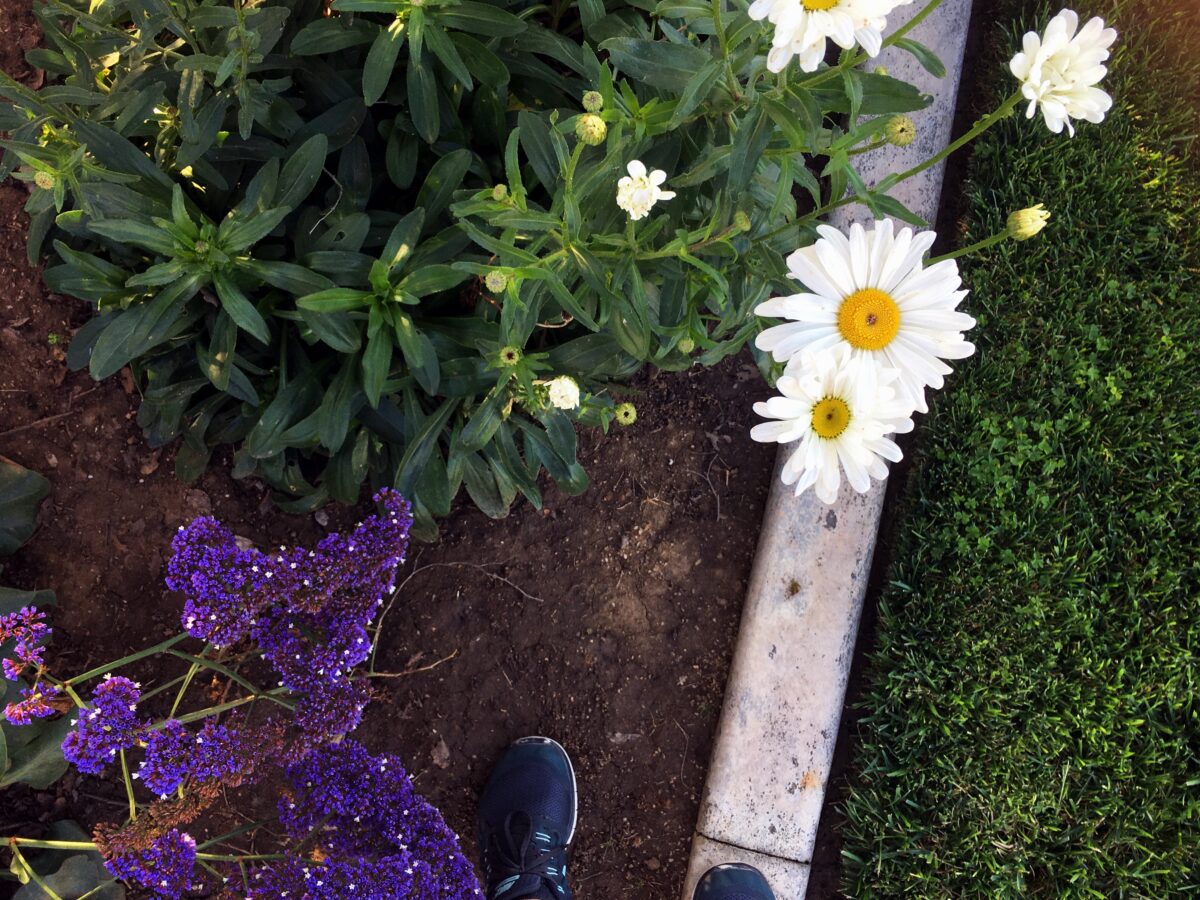 We found a beekeeper to safely relocate the bees! Yay!

I took the boys to buy new sneakers after school. They both walked in knowing what they wanted. That’s where the similarities ended.

Mikey wanted basketball shoes. Nico wanted running shoes. Mikey scanned all the shoes quietly, like he was a sniper picking off targets. After a minute, maybe two, he picked up a pair and asked the woman if she had his size. He tried them on, said he liked them, and then went to a corner of the store to read. When I asked him if he was sure, if he wanted to try on other pairs, he said no, thank you. He made up his mind and that was that. He chose matte black basketball high tops with a discreet touch of dark blue.

Nico took an eternity and had a running commentary as he jumped from display to display. He debated over every pair before deciding to try them on. He found something lacking every time. “These would be perfect if they came in blue, weren’t sock-style, had black soles, different laces, and stripes!” Thirty minutes and his 4th pair of shoes later, he made a decision. He chose metallic running shoes with white soles and nude laces.

“Nico, you know some kids might say your shoes are pink, right?”

“Mom. These are not pink and if they think they’re pink they’re stupid. These shoes are celestial bronze, like Percy Jackson’s sword.”

“Yeah,” Mikey chimed in from behind his book. “If anything, they’re copper. And if anyone says anything to Nico, I’ll just make their life miserable.”

“No one is making anyone’s life miserable!” I said, speaking as part mom/part school employee.

“I could make them a little miserable…”

“You’re right. They’re already miserable because they don’t have Nico’s Percy Jackson shoes.” Nico’s grin split his face and showed off the rainbow rubber bands on his braces.

Lately, Mikey will snap at Nico when before they got along perfectly. The closer he gets to turning 13, the more Mikey gets annoyed with his brother over the littlest infractions. I know Nico drives him nuts sometimes. I also know Mikey wouldn’t touch those Percy Jackson shoes with a ten foot pole, let alone wear them, but he’d never let Nico think they are anything other than amazing. God help the kid who says otherwise tomorrow.

I walked out of the store poor, tired, and convinced my sons are both pretty great in their own way.