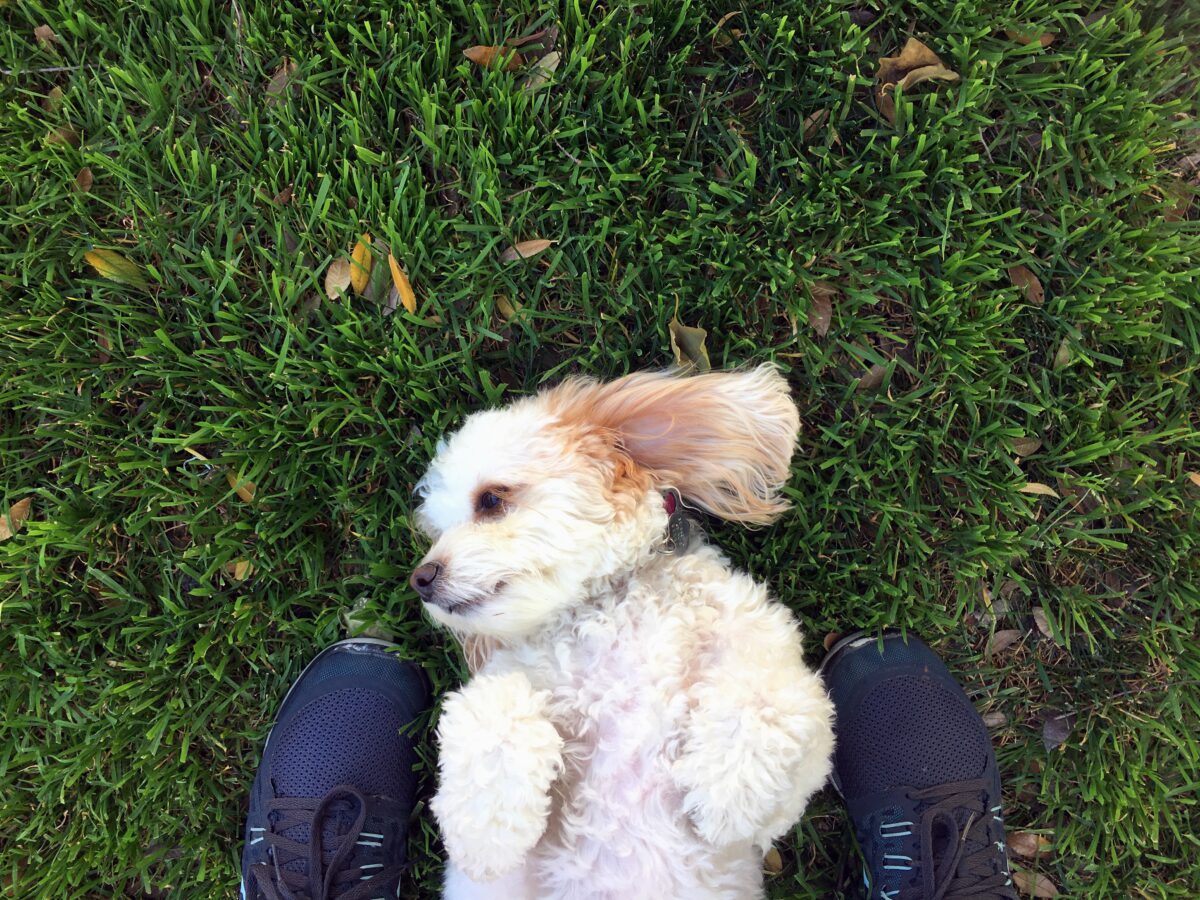 My walks aren’t as long or as far as they were a few years ago. I had more time then, since I was only just starting to volunteer in the library. Back then, I had issues with fitness after years without exercise. Now I’m in the library and on my feet all day long, so my challenge is less about fitness and more about time and distance. I don’t feel bad about this because (1) that’s life and (2) my step counts are actually higher than they were a few years ago because I’m on my feet most of the day. It all works out.

I complained that my social media fast hadn’t given me much in return, but I’m starting to see a difference. I’m finishing more books, and not fluffy romances. Last night I finished An Exorcist Explains the Demonic: The Antics of Satan and His Army of Fallen Angels. I loved it, but I haven’t read anything else by Fr. Amorth. I wouldn’t be surprised to hear it builds upon his earlier books (which I now want to read).

Most people recoiled when they saw my book. I would have done the same a few years ago. It wasn’t as horrifying as you would think, though a few passages were pretty horrible. I thought this Vanity Fair article on Fr. Amorth was far more terrifying, and I absolutely refused to watch the video. I had my eyes partially closed the entire time I was scrolling because I had to work up the courage to look at the pictures!

I can’t explain why I bought the Fr. Amorth book. I found it hidden on a shelf in Barnes & Noble right before Christmas. When the Mister opened his present, he looked at me and said, “Merry Christmas, here’s a book about the devil?” Then 30 minutes later, I kid you not, we both got the stomach flu. Who knows what will happen when I start that Protestant book next week.

This rambling post brought to you by A Mom Trying to Simultaneously Write and Teach her 10-year-old Order of Operations.