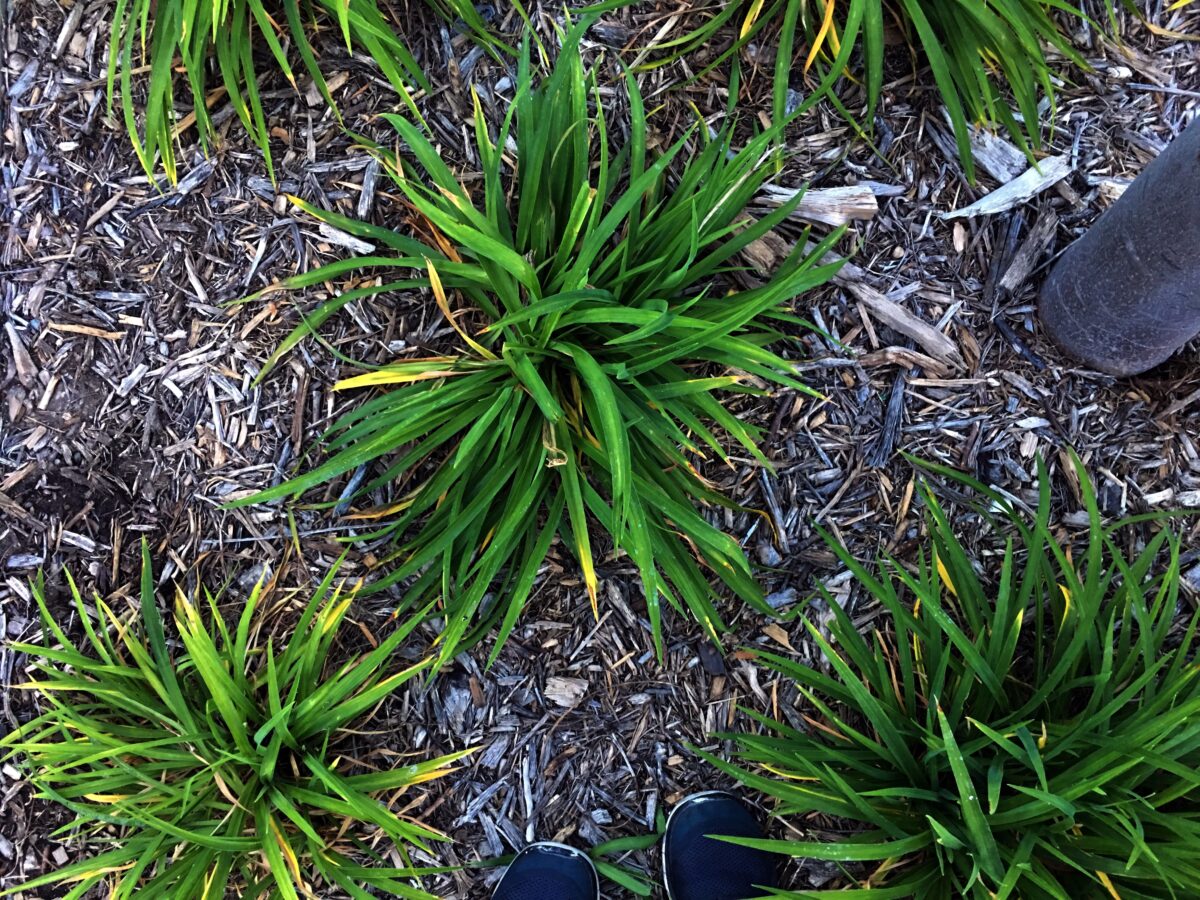 I will go on record and say 10:45 p.m. is way too late at night to be dealing with fleas. Not that any time of day is a good time to deal with fleas. There is a famous misquote attributed to Albert Einstein that says man would last no longer than 4 years if bees became extinct. No one ever said that about fleas. No one ever said anything about fleas. People cursed, screamed, groaned, cried, whined, and, as of 10 minutes ago, despaired about fleas, but I bet no one ever said, “Man, we’d be up a creek without fleas!” Well, except for, ugh, scientists. Whatever. I like them as much as fleas right now.