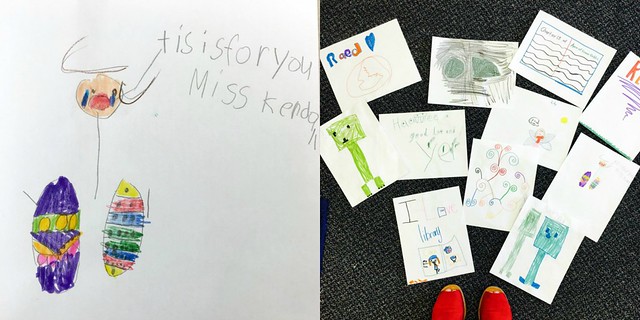 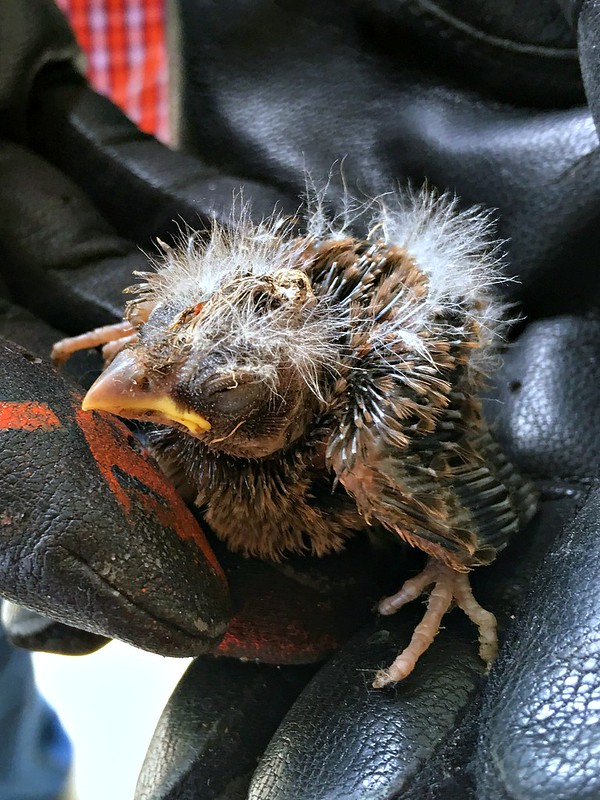 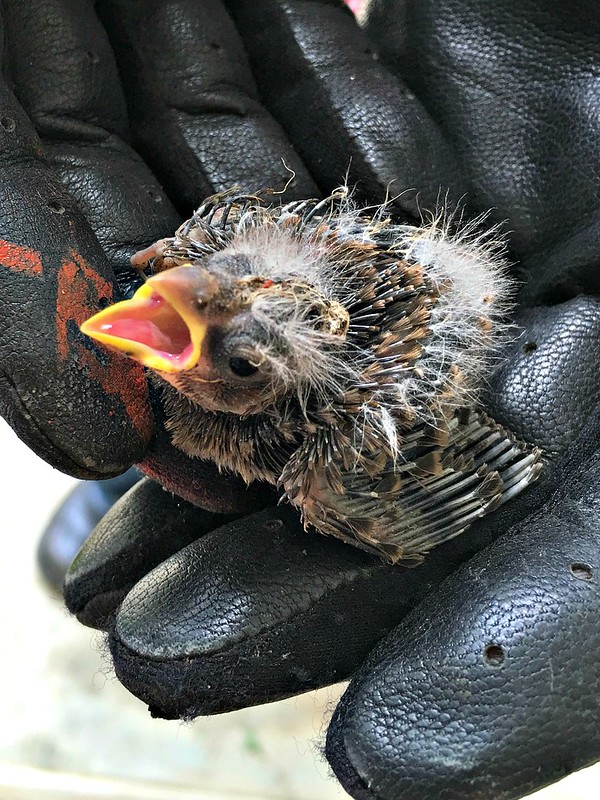 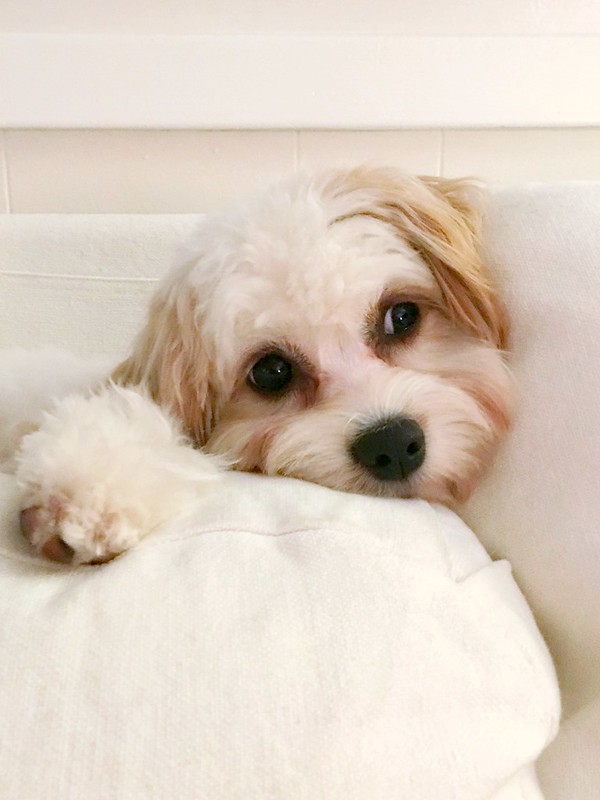 I’m surrounded by animals, all kinds.

Last week was the last week of library for the kids. For me, library is in full force and I’m putting in more hours than I ever have, though some of it I can do at home. It’s hard for the little ones to understand why library is over while school is still in session, and I haven’t figured out a way to explain that every awesome job has parts of it that involve paperwork, late notices, inventories, signatures from people in administration, and tear down and wrapping up all the shelves. We also bought a library management system, and I’m determined to enter in all the books before mid-June. I really don’t want to work over the summer, and the school doesn’t want me too, either. I started off slow but have picked up speed. I’m waffling on how to shelve the books. (More on that, later.)

On our back porch there is a House Finch nest built by the most negligent couple of birds on record. The Mister said to give them a break, they might be first-time best builders (we had this conversation) and I said no, these birds are millennial birds and, I swear, even the millennial animals have entitled attitudes and poor work ethics. Their nest, if you can call it that, is this flim-flam shanty teetering on a thin Bougainvillea branch pushed up against a rain gutter. It was fine, if ramshackle, when it held five eggs. It was not fine with five baby birds that do unexpected things like: move, breathe, poop, chirp in fear. How to describe this nest? Grab a spoon and fill it with soup. Now hold up the spoon like you’re proclaiming something and using the spoon for emphasis; e.g. House Finches build crap nests.

Every day, several times per day, the birds would roll out of the nearly vertical nest and land in the dirt 4 feet below. One–possibly two–birds did not survive Maggie, who would then give us the dead baby bird as a token of her appreciation. Thanks for the kibble I got you carcass omg!

Finally, after two birds tumbled out in quick succession (and then fell out again within minutes of being placed back in the nest), we decided to take matters into our own hands. The Mister moved the nest to a stable location, returned all the dropped birds (much to Maggie’s dismay), and added some bird seed for good measure. He also added a homemade screen made from cardboard boxes because “in this spot they are easy picking for a roaming crow.”

“We’re doing too much for these birds,” I said as I adjusted the cardboard. “Eventually they’re going to have to figure out how to survive on their own.”

Later, Mom and Dad bird returned to the nest in its new and improved site. They acted like it was no big deal that they went from shack to palace with no effort on their part. I’m not sure they even noticed, though surely they were at least a little surprised that all of their birds were in the nest at the same time without clinging for life to its edges.

The Mister felt snubbed. “I just hooked those birds up and they act like it’s their God-given right.”

“Keep your voice down,” I said. “You’ll hurt their feelings.”

« The Five Books I Re-read in Middle School
A Slave, a Caliph, a Vampire, a Swimmer, and One Very Twisted 7th Grade Class »