I’ve watched some great movies this spring and summer, and I thought I would share my favorites. I love period dramas, and if they are based on classic literature, all the better. In other words, I heart adaptations. (I even love adaptations in book form. I read the sweetest little Pride and Prejudice adaptation a couple of months ago. Perfect for a 12 13-14 year old girl.)

Here are some of my favorites, and please share yours! My husband has a lot of travel coming up so it will be me and the TV most nights. 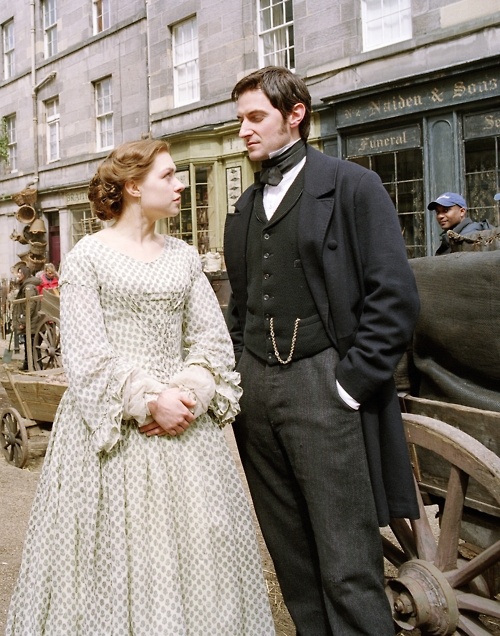 North & South, but the BBC miniseries staring Richard Armitage, not the 1985 miniseries with Patrick Swayze. The plot centers on Margaret Hale, who must leave the rural South and settle with her parents in an industrial town up North, where she meets the overbearing cotton mill owner, John Milton. They clash over employee/employer relations and social divides, which is underpinned by the expected Mr. Darcy and Ms. Bennett love/hate googly eyes. (Favorite!) We’ve talked about this period drama miniseries before and after having seen several more since, I stand firm: most romantic ending ever. 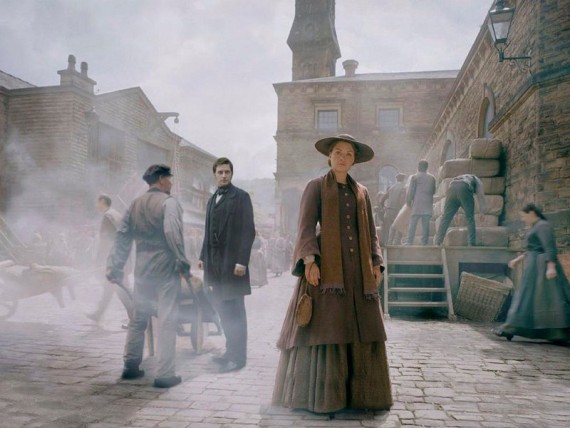 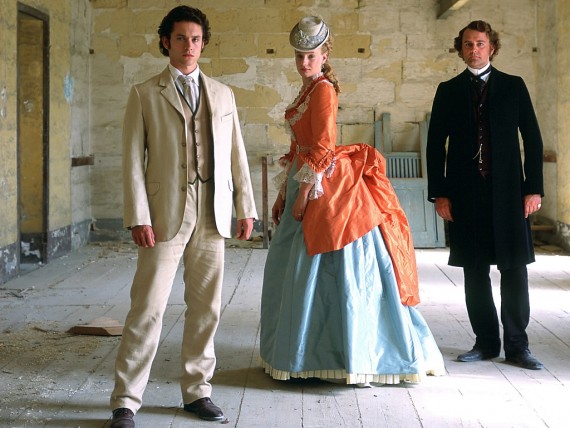 Daniel Deronda, staring Hugh Dancy. This one is based on the novel of the same name by George Eliot. More social divides with a heaping order of religious prejudice, as several of the characters were Jewish. I didn’t find this one as interesting at first, but the religious conflict made me hold on. It’s not often you see Judaism positively discussed–or mentioned at all–in period dramas, and had they tossed in some Catholicism I might have had an aneurysm. I ended up enjoying it, but it wasn’t until the end that I truly appreciated the miniseries. 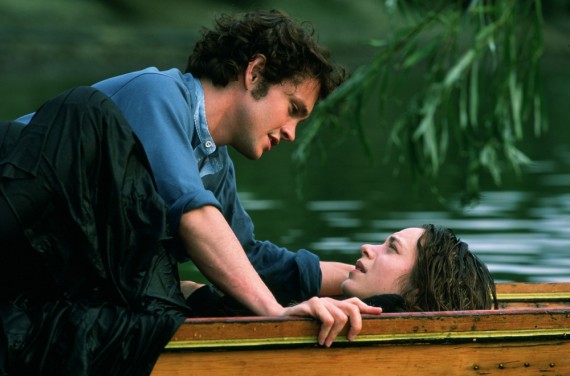 Set in Victorian London, Gwendolen Harleth is drawn to Daniel Deronda, a selfless and intelligent gentleman of unknown parentage, but her own desperate need for financial security may destroy her chance at happiness. 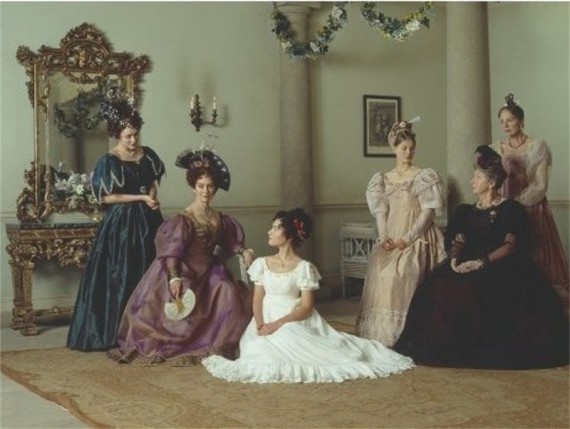 The daughter of a country doctor copes with an unwanted stepmother, an impetuous stepsister, burdensome secrets, the town gossips, and the tug on her own heartstrings for a man who thinks of her only as a friend.

Sometimes the movie blurbs do the movie no justice, but not so in this case. This sums up Wives and Daughters nicely, although I would add that the daughter, Molly Gibson, is a science loving bit of a tomboy. I liked this one as well, but again not as much as North & South. This is another Elizabeth Gaskell book. 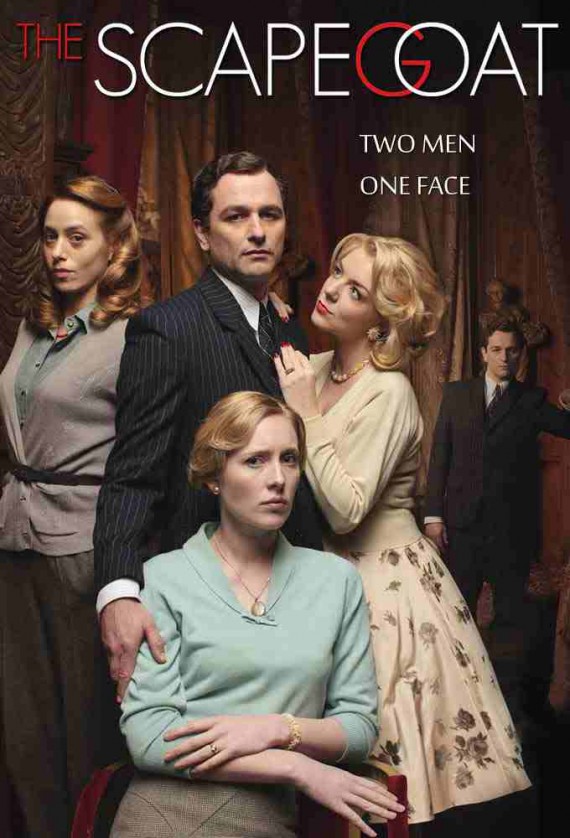 Set in 1952, as England prepares for the coronation, The Scapegoat tells the story of two very different men who have one thing in common – a face.

Terrible description that does the movie no favors. The Mister, knowing movies from the classic lit section are a sure bet, downloaded this one for me. It was also listed as a psychological thriller, which made me nervous because those can go ridiculous quickly. I thought it was sweet of him to think of me so I watched it and I loved it. He loved it. We loved it, and that doesn’t happen often because he likes his movies to have things exploding and men leaping from vehicles in motion.

If you read the novel by Daphne du Maurier, be warned there are significant differences in time and setting. 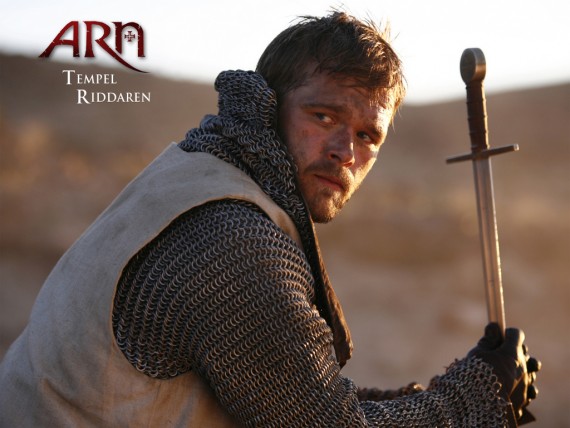 In a time of brave knights, powerful queens and treacherous kings, Arn, a skilled swordsman, is sent to war as a Knight Templar, while Cecilia, the love of his life, is imprisoned in a convent.

I picked this mini-series because I thought it was something my husband would like while still catering to my love of mini-series, romantic epics, and history. He was slightly nervous about the subtitles (a fair portion of the movie is in Swedish, but there are long stretches of English), but decided to give it a go because he couldn’t resist the lure of 12th century battles scenes. (I know my husband.) 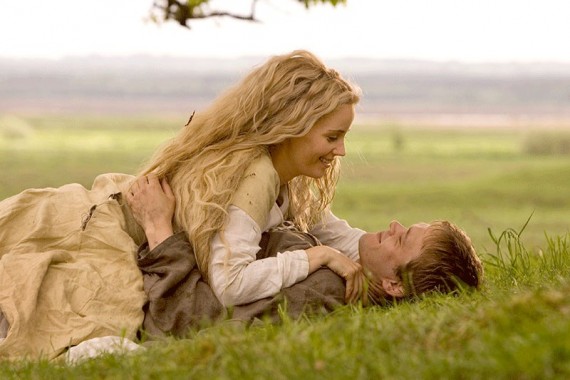 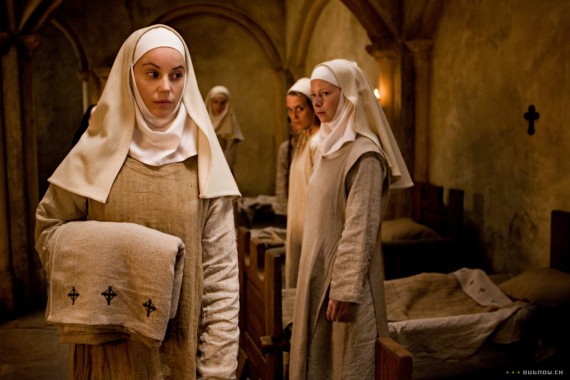 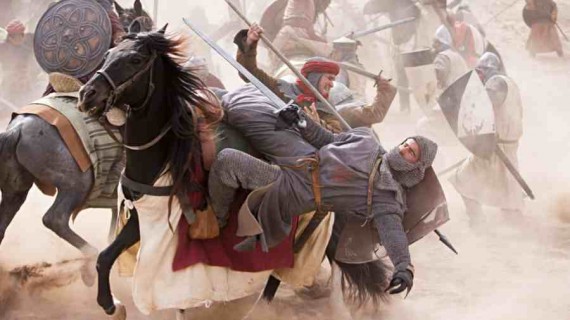 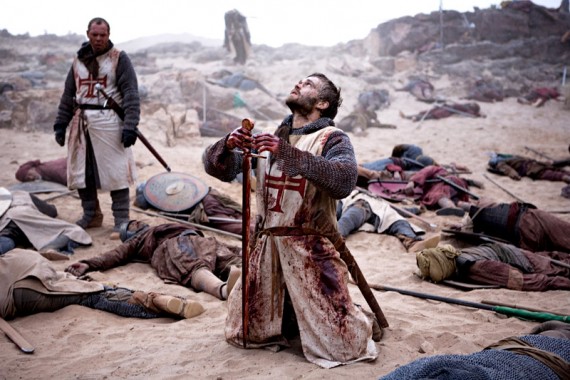 My husband loved this miniseries. Loved it. He recommended it to all his friends. I loved it, too, but the ending. The ending! I woke up with a stress induced migraine the next morning. If you search for this on Netflix it can get confusing. This was first a movie in 2007 with a sequel in 2008. In 2010, in was refashioned into a miniseries. From what I can tell, not too much has changed—maybe some sequencing. I only watched the miniseries, not the movie.

If you love action, history, and the idea of an honorable, loyal, hot and sweaty Swedish guy in chain mail fighting his way across Jerusalem to reach the love of his life for 20 years, this is the miniseries for you. If not, I don’t even know what to say except that I hear Robert Pattinson wants the role of Christian Grey in the upcoming 50 Shades of Grey movie.

(I haven’t read the books so I don’t know what Christian Grey is supposed to look like, but the idea of Robert Pattinson being a dominating anything brings me many LOLz.)

(And I know many of you–some of you my friends in real life–are going to defend R.P. and give me 3,000 reasons why he is just the most deliciously handsome mansicle to ever step out of the freezer case but…no. I’ve heard you before and I hear you now but I am not buying what you’re selling. Nope. Don’t see it, can’t see, won’t see it.)

Oh! And I would like to try Sci-Fi. I have never watched an episode of Star Trek, Battle Star Gallactica, or any of the popular series from the last 10 years–or ever, really. If you have suggestions that can ease me into the genre, I’m game! This would be a good way for me and my husband to watch something together.