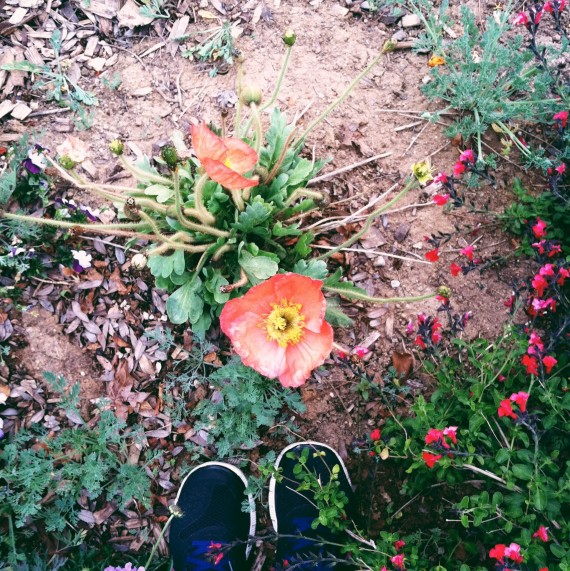 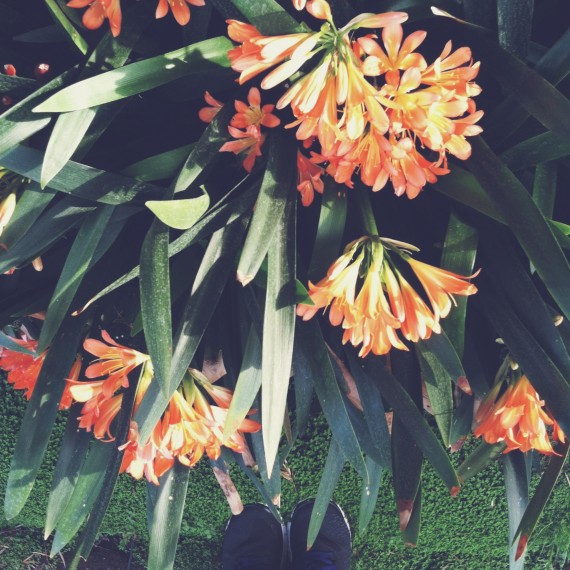 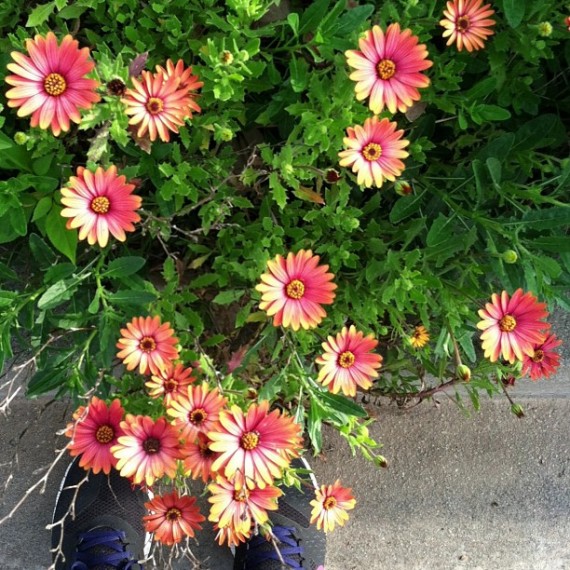 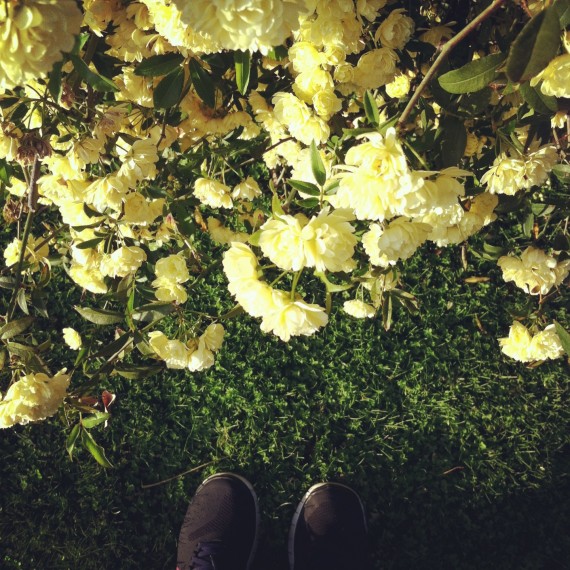 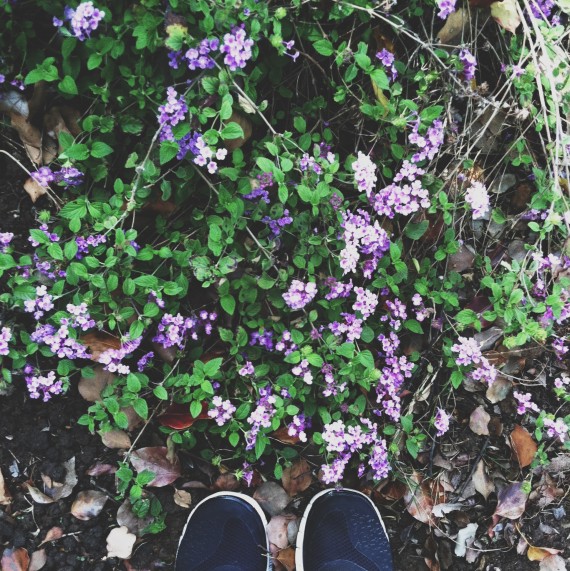 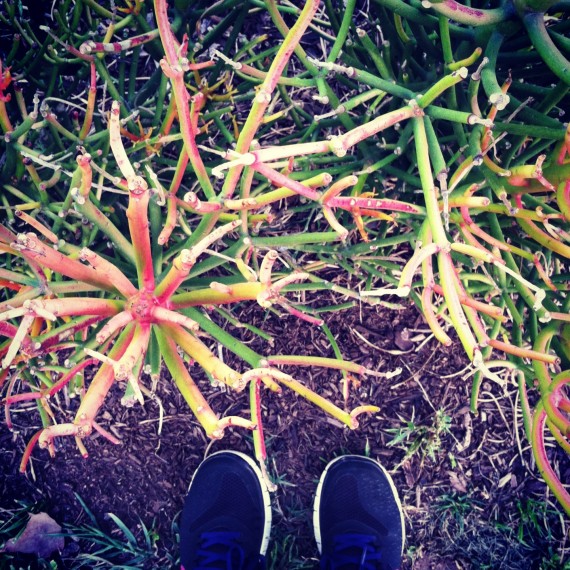 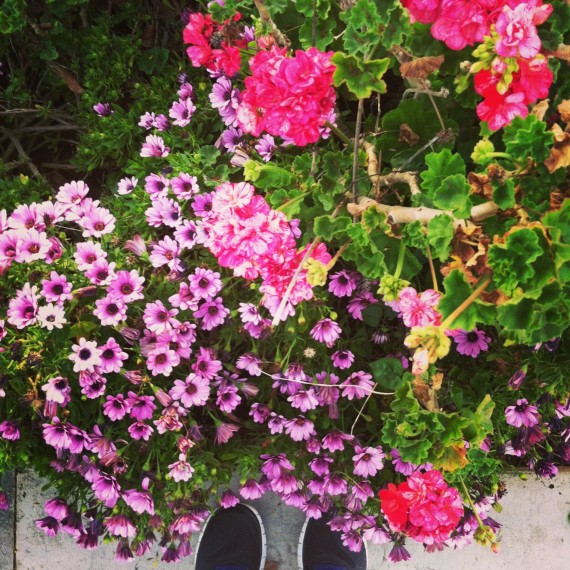 I could be generalizing, but in my experience, Hispanic family members tell you to your face what they think about your shirt, boyfriend, house, and thighs under the assumption you have waited for their opinion for most of your life with baited breath. My mother, for example, had no problem smiling at my new college boyfriend upon meeting him, chatting him up, and after wishing him a good day and closing the door, turned to me and said, “ˇPor Dios, no! Es un salame.”

And that, was that. (Except for the recounting of the many, many, many examples of said salame-ness. That took a while.)

The other day I went over to my parents’ house wearing my compression pants–because that’s all I ever wear now, sadly–and I felt like all eyes were on me. I waited for someone to say something.

Well! Those are some work out clothes, huh?

Are those pants you wear all the time, or just inside the house?

You know, Jules, did I mention I still have a Sports Mart gift card I have never used?

Oddly, no one said anything. I could tell my dad was thinking of saying something. I could see him weighing the pros and cons and ultimately deciding against saying a word. Smart move. Two hours later he called, which I predicted. It’s impossible for him to hold his opinion on anything, ever. Luckily, I don’t have that problem.

“You know, Jules, I saw you in your work out pants today.”

“Well, I just wanted to say that I can tell you’ve been walking. Good job.”

Huh. I wasn’t expecting that one.

Of course a 10 minute conversation on the importance of exercise followed, complete with a detailed account of his own routine plus some suggestions for other ways I may want to work out if I ever get bored with walking now that I have such fancy pants.

I think this lifelong exposure to an overabundance of words is what attracted me to the Mister like a bee to honey.

Unlike every single person I’m related to, he’s more of a still waters run deep kind of guy. It’s not that he isn’t affectionate or loving–quite the opposite. He’s a great guy I’m lucky to have married. But he’s not a guy who’s going to surprise me with two tickets to Paris. Those elaborate birthday presents you hear about, with the trail of clues that leads to the 1st edition book of poetry that reminds him of when you first met? Never in a million, trillion years. I get 3 presents every year (one of them a book), and he puts them all in one box if we have one the right size. If we don’t, they all go in one bag from the birthday aisle at Target. I get three cards. One serious one, one funny one, and one from the boys.

What he lacks in romantic spontaneity he more than makes up for with loyalty and kindness. If I have a headache in the middle of the night, he’ll get up and make me an ice bag and bring me Tylenol. He helps around the house without me having to ask and encourages me to write daily. He’s involved with the boys, and not just with all the fun stuff. He cares about raising responsible, good men and teaches them life skills like how to pick weeds or fold shirts; how to wash a car; the best technique for shooting paper wrapper bullets from straws in restaurants; and which rules are worth following and which could use a little bending.

He would never, ever say one negative word about my weight or appearance. Never has, never will. He knows I do enough of that in my head (drives him nuts), but even if I didn’t, it’s not his style. He not a man of many words, and certainly not ones that hurt. He won’t say anything, really, unless he means it and unless he’s sure.

I was adding one of my daily walk pictures to instagram last week when he walked into the kitchen, covered in grass and little bits of dirt from yardwork, to pour himself a glass of water. I made room for him at the counter and played with filters while he stood there drinking and refilling. Finally he put the glass down, gave me an affectionate pat, and as he walked away in a cloud of freshly mowed lawn tossed over his shoulder those three little words every wife wants to hear.

And that, was that.

Song of the Week