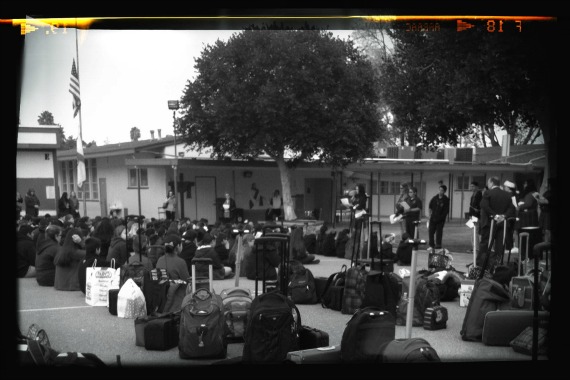 I heard about the shootings at Sandy Hook Elementary via Twitter while my hairstylist adjusted my cape and talked about color. I share this not to dramatically set a scene, but to explain why 15 minutes later a woman walked up to me and asked me if I would like a complimentary hand massage as I sat there crying. She had no idea I was crying, of course, so when I looked up at her and swiped my eyes she immediately asked me if I was okay. This garnered the attention of the two women and one hair stylist next to me. I had all eyes on me, and for once I was thrilled because I needed someone, several someones, to tell me they were equally horrified.

I waved my hand in the air as if that explained everything, and when it didn’t I stuttered around with, “I’m fine, I mean I’m not fine. I can’t stop crying about what’s happening in Newton–I mean what’s happened in Newtown. I mean, the shootings. I’m upset over the shootings. Those poor children. The parents!”

The woman fiddled with the lotion cap–Aveda Hand Relief–and waved her hand in the air as if that explained everything, too. “Oh, you mean that? Yeah, I just heard about that in the back. So crazy!”

One of the women next to me had heard nothing about it; when I explained what was going on she shuddered and went back to her phone. She was talking to her daughter about gifts for her grandson. The hairstylist next to me gave me a sympathetic smile and her client turned to me and gave me a frowny face. She pursed her lips, downturned her mouth, and brought her eyebrows together so that they could meet in the middle of her very smooth forehead. It’s the same expression I used two weeks ago when I found out the pair of TOMS I wanted were sold out.

Then she flipped her hair, turn her head left to right so she could admire her highlights from all sides and said, “Looks great!” to her hair stylist in the mirror.

I blinked twice and swung my head back to the woman with the lotion.

“So, does this mean you don’t want your complimentary hand massage?”

I stared at her a moment before saying, “No, I would not like my complimentary hand massage. Thank you.” 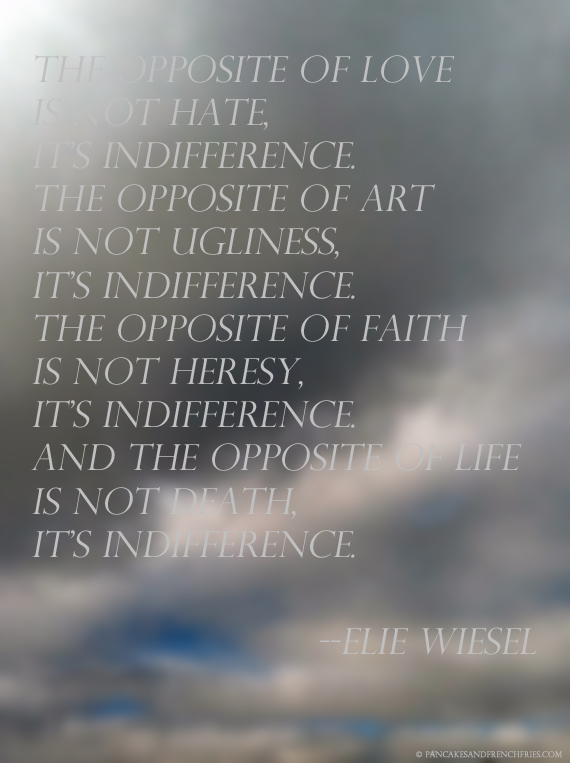 If you follow me on Twitter or Facebook, it should come as no surprise to you that I am going to be taking a few days off, possibly through the end of the year, though I hope I can pull it together before then. I am angry, and I need to step away before my passion supersedes my logic; before I write what can’t be erased; before I offend beyond apology; before I tap on the shoulders of a select group of bloggers and corporations and say, “You, sir, are an asshole.”

After I passed up on an opportunity for a complimentary hand massage, I settled into the business of checking Twitter obsessively for updates on the shootings in Newtown. For every update on body count, I had to scroll past 10 promoting sales, free shipping, and blog posts.

Let me be perfectly clear: I know most of these were automated tweets, and that in a state of shock, most bloggers forgot to deactivate them and, instead, sat there stupefied once the news broke. I can hardly blame anyone for that since I sat there numb for hours and hours.

Also, before I go on, let’s not forget I’m the jerk with the Christmas cards that feature rifles and Wild West attire. They went out before everything happened and people should be getting them today. So, you know, there’s that little piece of poetic justice.

I am hardly blameless or without fault.

I’ve had a few days to think about this, and I think what troubled me most about Friday is that so few slowed down. No, that’s not right, either. What troubled me most was that so many people were offended by those of us who thought we should slow down and put the self promotion on pause while we gave a moment of silence to the 20 children and 6 adults who died in the 2nd worst mass shooting in US history.

Andrea feels the way I do, and last night I had to defend our position on Facebook. I had to defend why we felt intentional self promotional tweets in the hours following a national tragedy were in poor taste.

Pardon my language, but what the fuck is that? Who are we? Who have we become and who are we becoming when we are so desensitized to violence and tragedy that the 4th mass shooting in almost as many years shares space with Family Circle’s recipe for Apple Stuffed Pork Roast?

I’ll be back when I’m not pissed at the world.

Update: Read this and this.