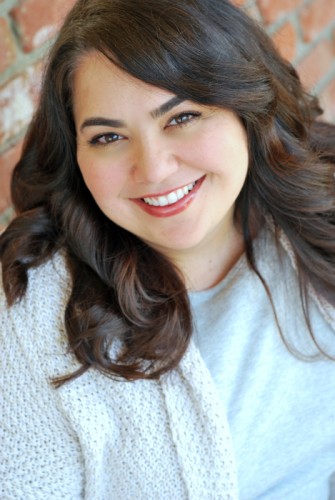 I finally broke down and bought a 50mm lens for my Nikon D60. The D60 doesn’t have a motor that will auto-focus this lens, so I have to rely on my eyes, which are pretty good. There was another 50mm lens that came with a motor, but that one was cost prohibitive at over $500. I figured eventually I will upgrade my camera body to one that will auto focus the cheaper 50mm lens. Until I can do that, I’ll keep my eyes healthy by eating bushels of carrots.

One thing I didn’t count on was how difficult it would be to take a self portrait with this lens. Without the auto-focus, I end up doing a lot of educated guessing. I needed to send someone a picture no later than this afternoon, which sucked. I completely underestimated how difficult it would be to work instinctively with such a shallow depth of field. After a dozen failed attempts, I put Mikey to work when he got home from school.

This picture isn’t the best picture I have ever taken, and that’s after I edited out a few blemishes and some between the brows wrinkles. But, I have to say, I can’t complain knowing a 6 year old took this with manual focus (he was using a tripod). We did some practicing where I held out the camera remote and had him make the logo go blurry and then sharp, which helped him understand the mechanics. Then I hunkered down on the ground and told him to focus on my eyes and make them super, super clear.

He did a pretty good job! My eyes aren’t perfectly sharp, but close enough that most people won’t notice. I think the best part was his coaching. I had just leaned over on my left hand to try a different angle when Mikey immediately started clicking, all the while exclaiming, “I think this is it, mom! I really like how your hair is going on in this position!”