A couple of years ago, we bought two cream sofas for the boys to sit on while they played video games. We chose them because they were on clearance, and while the soft cream wasn’t our preferred color, the price was right, and my Instagram algorithm approved.

Time went on. We remodeled the house on the spur of the moment. We moved out; we moved back in. Everything was cream or white, and my Instagram algorithm approved.

The boys grew like weeds. Mikey is now the same height as my husband, and Nico isn’t far behind. I noticed Nico contort himself into the loveseat that he once laid on like a Roman emperor. Family movie nights became impossible. We put up with the discomfort for our weekly mass, and it was fitting. We sat properly with hands in our laps in uncomfortable fluffy cream pews. My algorithm said no one else on Instagram had these problems.

I started looking at sectionals. I wanted something in a mustard color similar to Medina’s from Grillo Design but didn’t see anything I liked in my price range. The sectional also needed to be near flush to the ground because Maggie and Fig want to create little dens of sin under furniture. I decided hunter green would be pretty. My Instagram algorithm did not approve.

At the same time, for different reasons, talk came up with the boys about self-expression and taking risks. We told them to be themselves, not what someone expected them to be. “Don’t follow the algorithm,” I cried out hypocritically. I am naturally an overly cautious wall builder with a tendency to overthink. My husband is just a private person in general. It’s true what they say about getting older. We lament some of the risks we avoided. 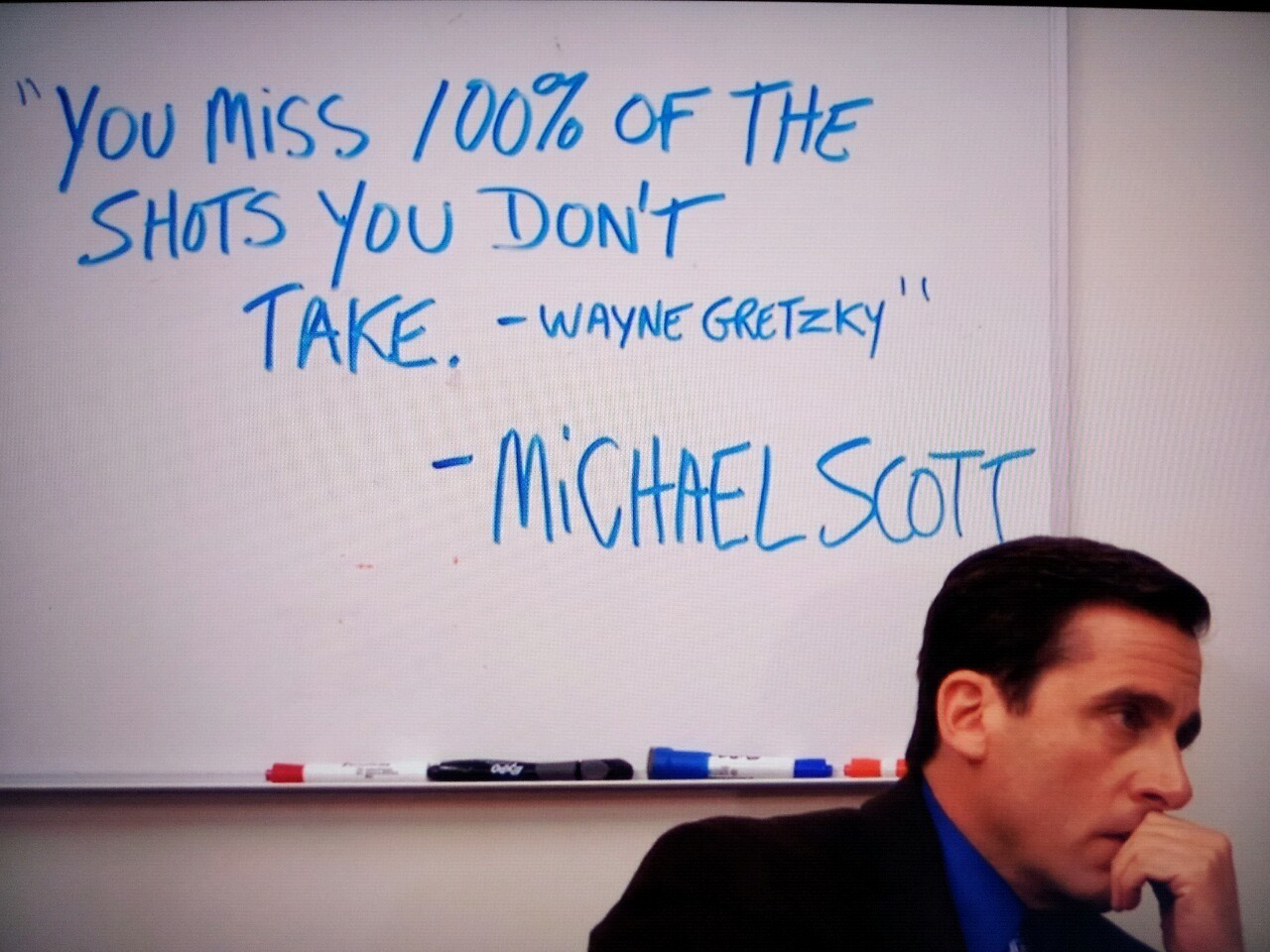 It’s also true what they say about being a parent. There is little more frustrating than seeing your personality weaknesses in your children. Our motivational pep talk wasn’t going anywhere until I remembered the hunter green sectional. I put a survey on Instagram and asked people to vote on what color sofa they expected to see in my home. Over 70% of voters said they expected me to have a neutral sofa. Even friends who sat on my old blue chesterfield voted neutral. Only one person, Kate, messaged me to ask if I considered indigo a neutral color. I showed the boys the results. “See what I mean,” I cautioned. “Don’t be so safe that you disappear.” 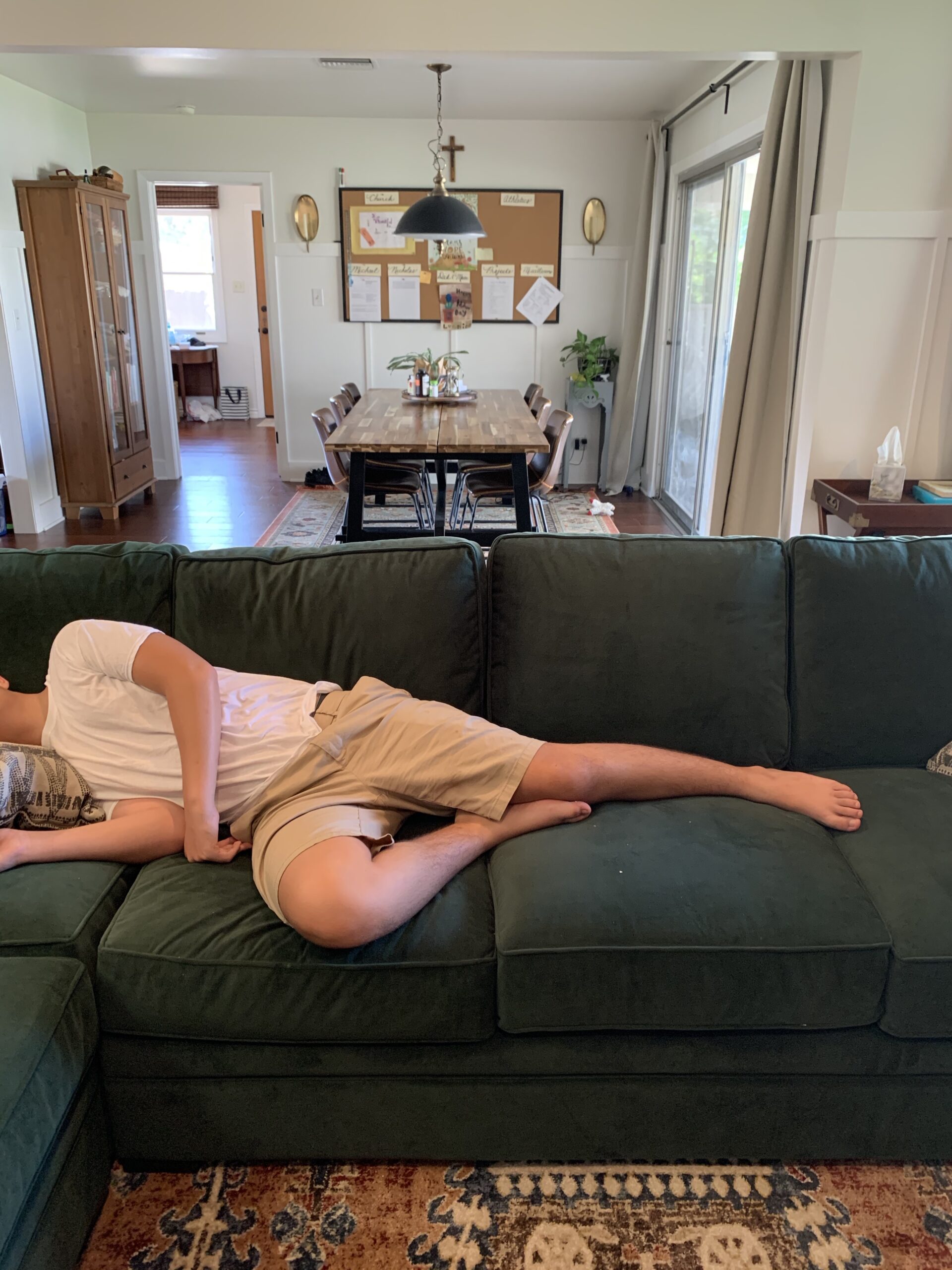 I took my advice and started sharing more of what I like on Instagram. I shared pictures of rooms I would never see in my algorithm–photos with color, pattern, and evidence of human life (in one I saw a discarded pair of socks and a family picture). I joked that I was going through a maximalist grandmother phase. I received an effusive if unexpected, response. I confessed to buying Midnight Sun. Sometimes when I am cooking dinner, I show a dirty countertop, and there will never be enough stories of Fig snoring in front of the TV. The Instagram algorithm isn’t happy, but I am.

I told my friend that the sectional completely changed the look of the house. “It’s more woodsy/boho than I wanted, but I think I can UK it up with some florals.”

“You can easily UK it,” she replied immediately, which made me feel better. I wouldn’t want to disappear into the wrong algorithm.

« More Than Just a Pretty Face