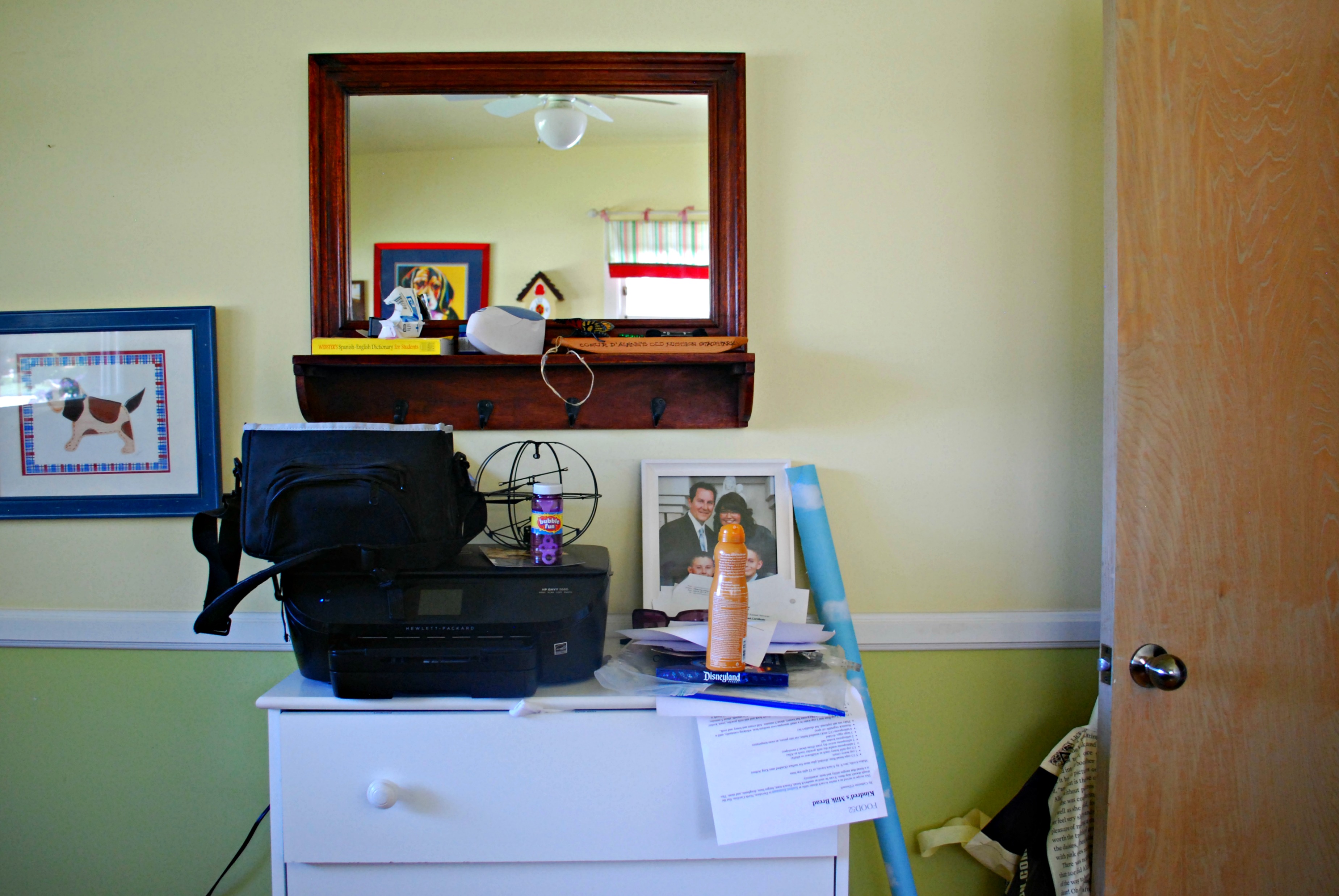 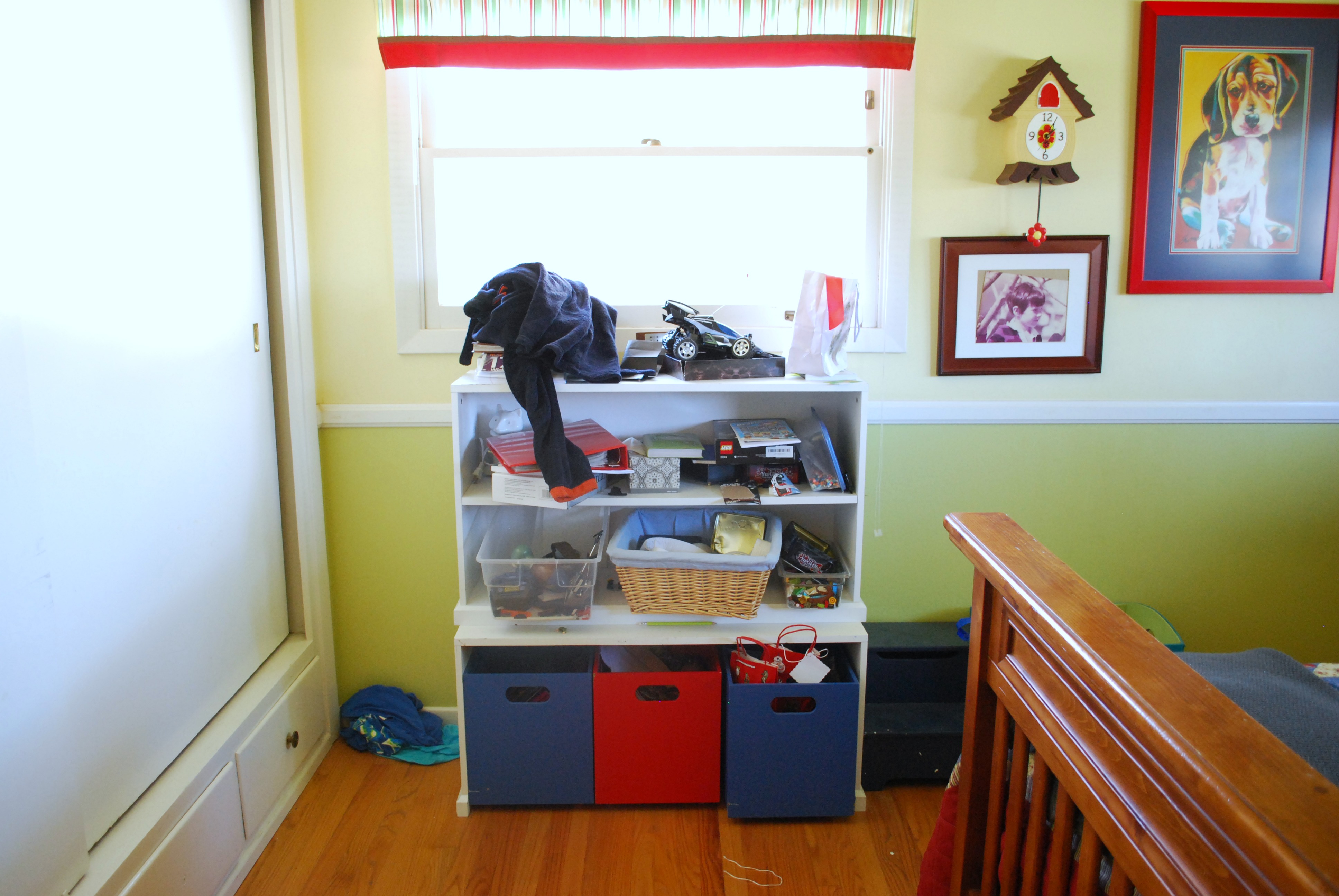 Last week, I decided I only wanted to tackle the shelves and cubbies in the guest bedroom. This week, I thought that wasn’t a big enough project and decided to do three more areas of clutter. I met in the middle and finished two: the shelves/cubbies and the dresser top.

What I finished makes the room look better, but I’m ready to get out of the guest bedroom. I regret procrastinating and leaving it until the last minute. I didn’t account for changes in my schedule, so when a family party moved from Tuesday to Wednesday, I paid the price for my poor time management.

Poor time management = constantly being on my phone or laptop. During the school year, my days are pretty packed and scheduled. I usually work during the summer, too, and that also limits my idle time. Not this summer, and boy it shows! My phone is a magnet and my nose made of iron filings. After a particularly long day spent getting annoyed with people online (people I can avoid by not being online), I downloaded Irresistible: The Rise of Addictive Technology and the Business of Keeping Us Hooked for my walks. I wouldn’t recommend the book in audio format, but I would recommend reading it if you can. What a depressing, necessary book. In one of the first chapters it suggests the app Moment to track how often you pick up your phone and the amount of time you spend on it. I downloaded it right away, thinking I spent an hour, maybe a bit more, on my phone every day. I knew I only picked it up for minutes at a time.

I also knew I was on my phone more than I believed because during Lent, when I was completely off all social media, I found myself with time on my hands to make breakfast before work, curl my hair, and read five books. <—- Five books in 40 days. Five intellectually challenging books in 40 days.

I thought surely there was a mistake. There was no mistake. Granted, the number was a bit inflated since it also counted my time listening to the book on Audible, but it’s still an enormous block of time wasted. I could work a part time job in the amount of time I wasted. 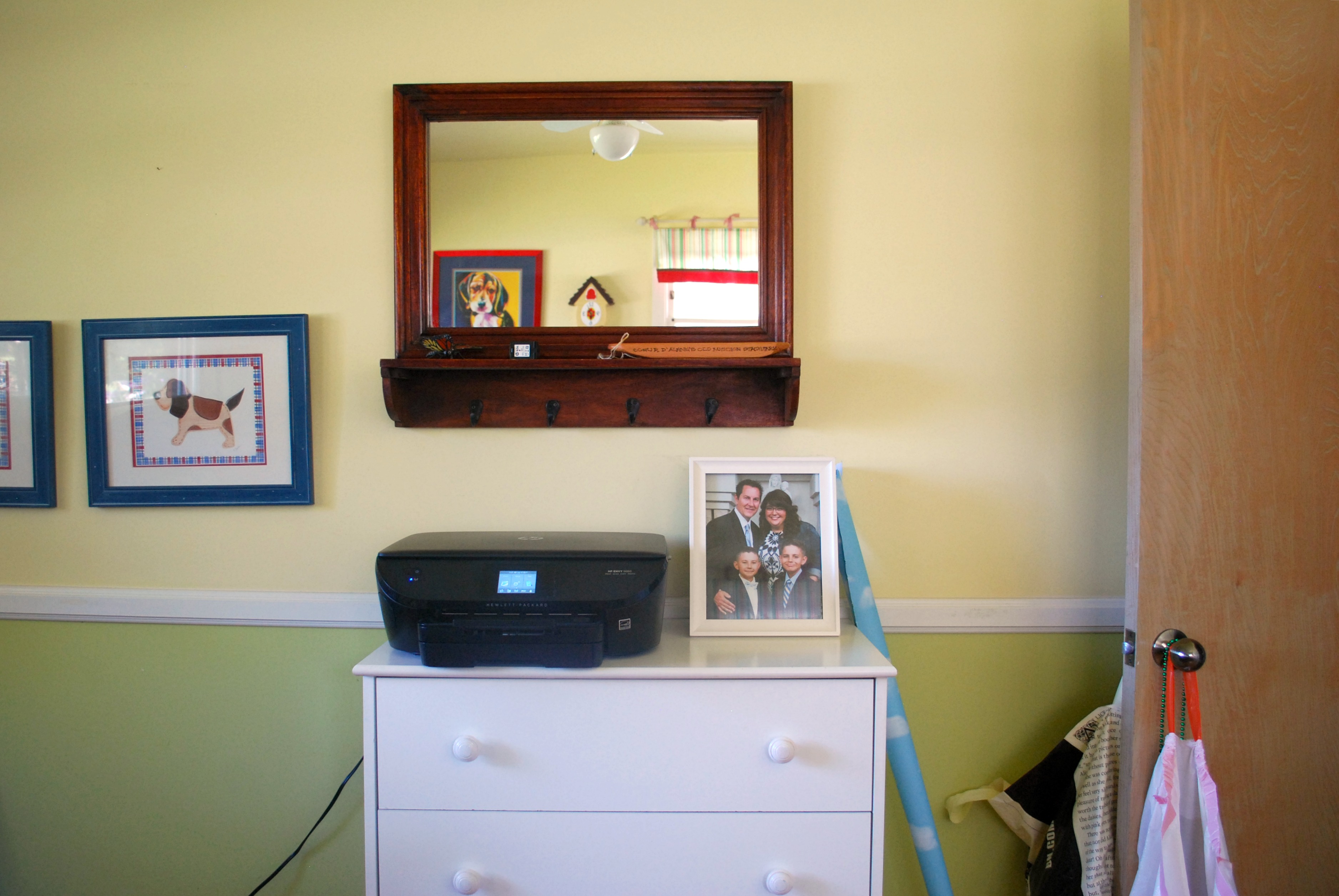 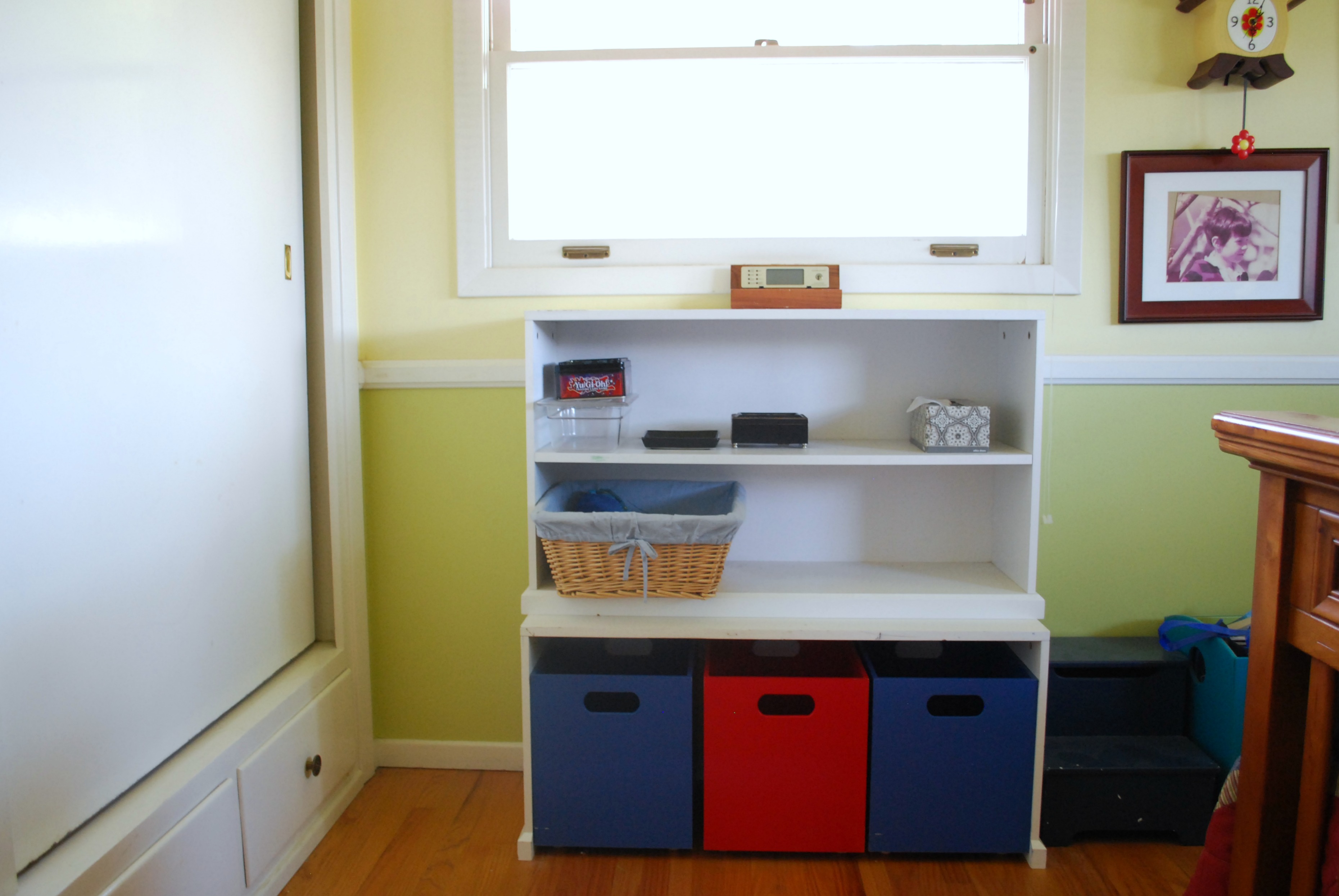 I cleaned off the dresser (super easy) and tackled the shelves and cubbies (more laborious). I kept the containers on the top shelf to use as sorting boxes. Containers of all sizes come in handy when you’re decluttering. I used all three just going through the cubbies, due to the tons of Lego and miscellaneous craft parts. I finished going through two of the rolling cubbies, but the last one remains 35% Lego. I’m going to have the boys go through it and have them take an active role in deciding how we are going to store our Lego. The method I had in the past worked only if I did it. That wasn’t a solution; that was an added job for me.

Overall opinion of the week: not bad, but not great. I could have easily completed all four areas had I used my time better. I’m going to think about my phone usage, particularly as it relates to social media. I was a bit down early in the week, but I’m over it now. Like I tell the boys, the only bad mistakes are the ones you don’t learn from.

« The Guest Bedroom Closet
The Pantry »