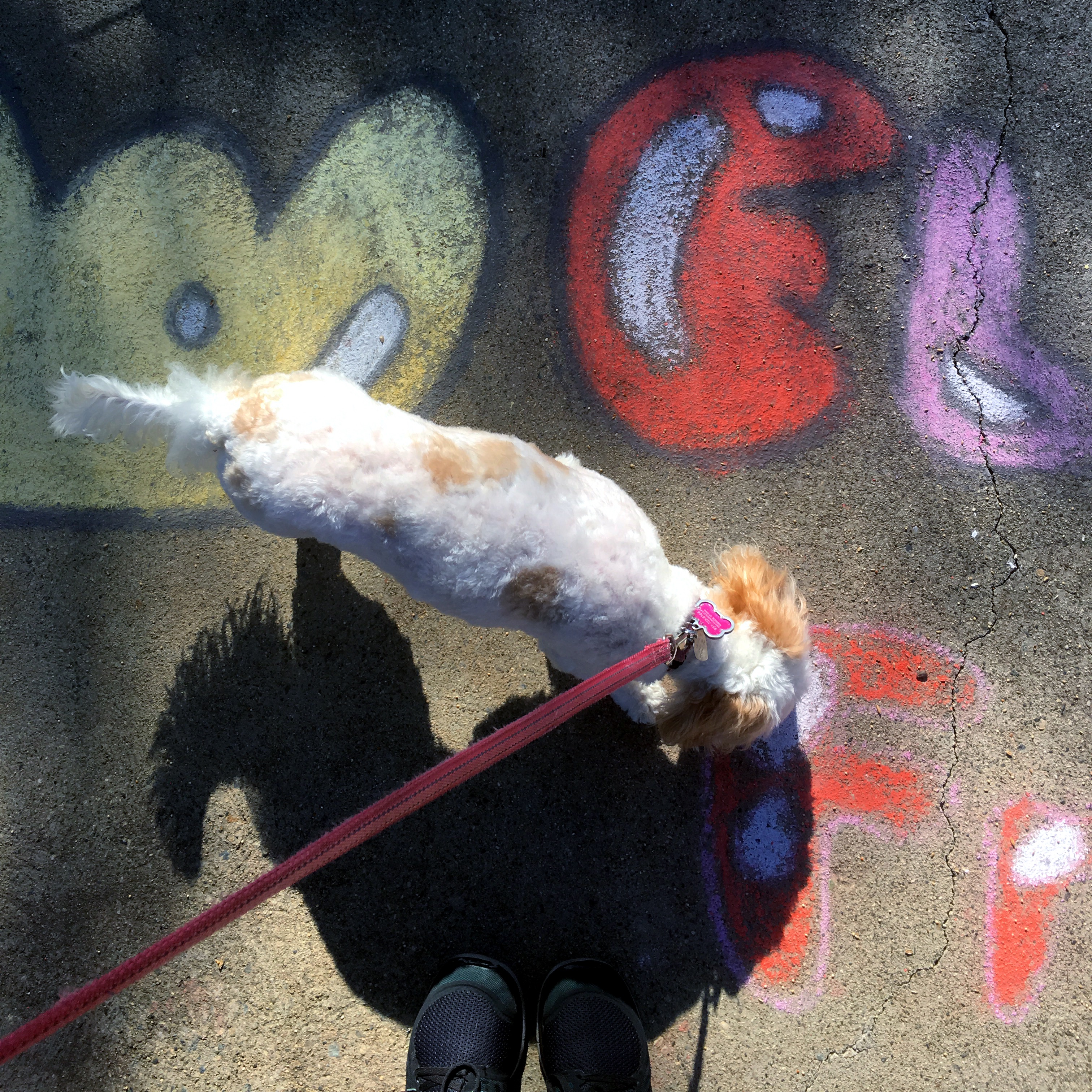 The party on Friday was a success! Everyone said they had a nice time, and I received many compliments on the house. “Oh, this ol’ thing?” I shrugged. “It practically takes care of itself.” I’m a born social butterfly and hostess, I decided Sunday night after I uncurled myself from the fetal position and popped my 8th Advil.

We are still in the thick of a heatwave (106˚-110˚ daily average), but the temps miraculously dropped to mid 90s for the party! The next 10 days should be around the same, but it’s going to crawl back up. Oh, boy. June is normally cloudy and cool for us and August-September are our hottest months of the year. The next 90 days should be interesting.

I decided after aforementioned 8th Advil took effect that the only way to continue tackling my home and health during this heatwave is to do it in the morning. I had a bit of a rocky start, but I did get my walk in before 8:30 am. I hoped to have also finished meal planing and list making by then, there you have it: life.

The party was a great motivator to get a few projects done around the house and I accomplished quite a bit, but it was mostly superficial. Now the deep work begins. It’s time to tackle the drawers, closets, and other areas that make a big functional difference in a home when they’re in order. My plan is to resume my old William Morris Project schedule and post on Thursdays. Anyone who wants to play along is free to join me!This comment on Facebook made me nostalgic for the WMP years.

« The Bookcase and Some Pictures
How Embarassing »