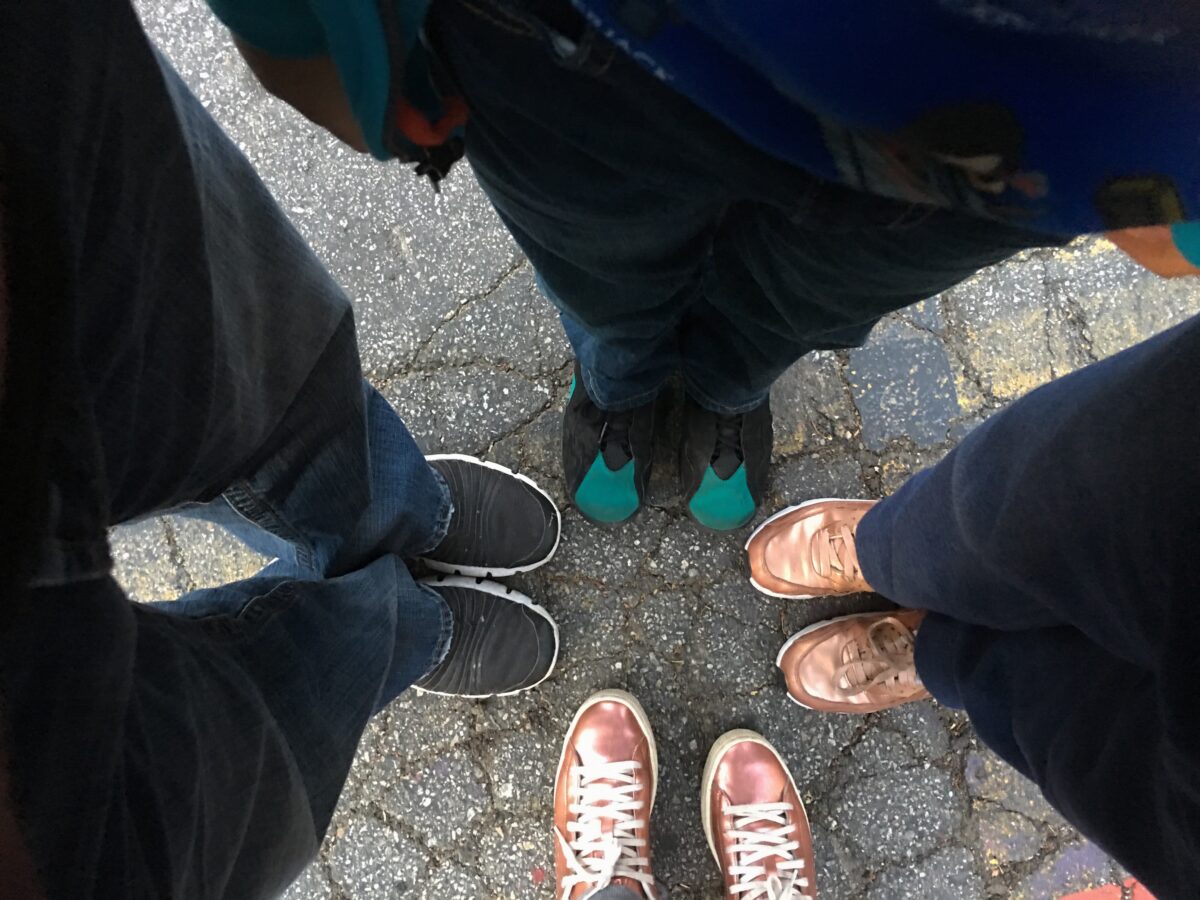 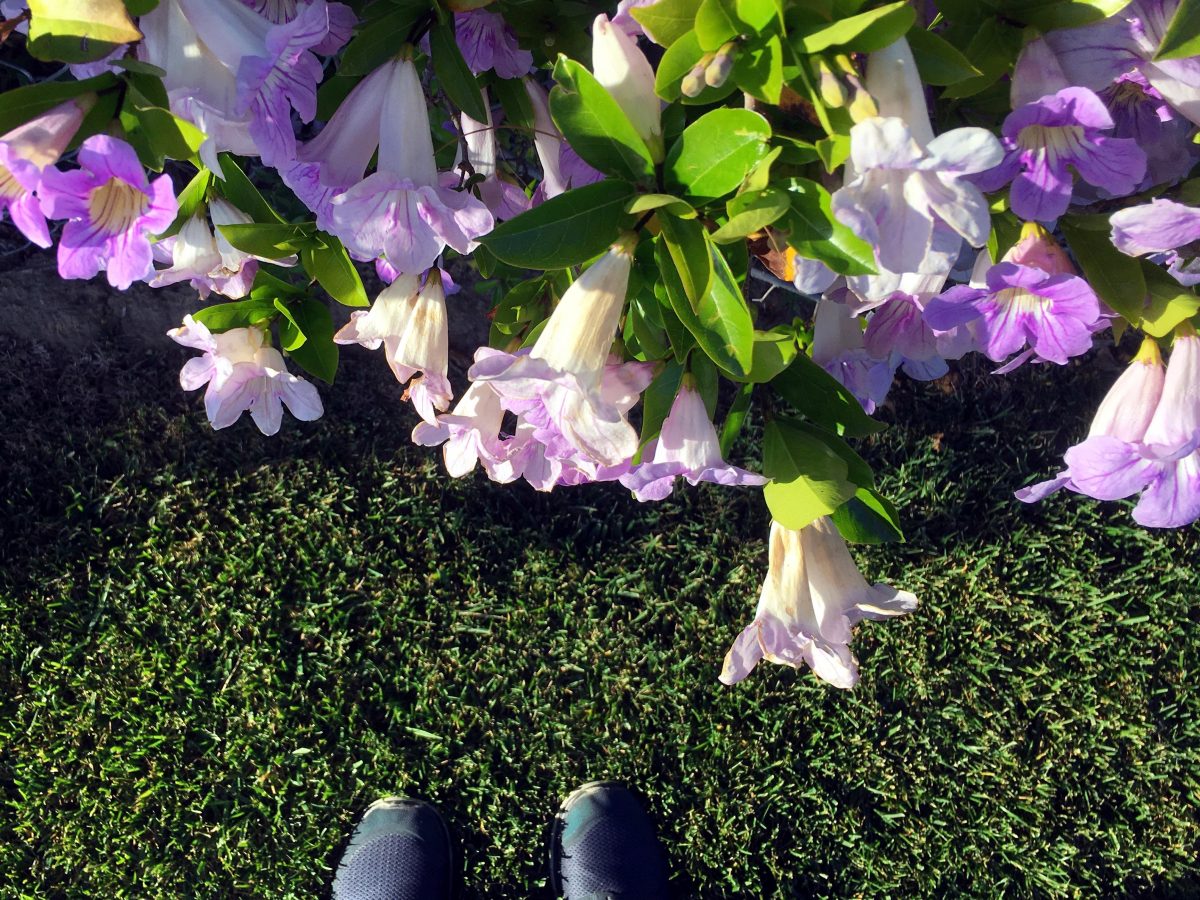 I know. Six days gone and all I have to show are two measly pictures. Last week was pretty crazy. On Wednesday Mikey won first place in his category at the county science fair! He’ll move on to state at the end of the month. He also was invited to Broadcom MASTERS, so we’ll be working on that, as well.

On Thursday we worked all day and then headed off to Los Angeles. We had an early morning pine nut challenge appointment for Nico at Children’s Hospital Los Angeles on Friday and didn’t want to deal with the traffic. That appointment is a super long story, but the short of it is that he is highly allergic to pine nuts–like I suspected and his previous doctor denied. Looking back, I can see the hand of God guiding us to this point. It’s a relief to finally have answers after two long years. It’s a shame the answers aren’t exactly as we hoped (he’s also mildly allergic to peanuts, brazil nuts, and hazel nuts).

I started eating according to my old CEA HOW plan again. It’s day two, which means I’m hangry and want to murder everyone.

Onward and upward! We can do this!