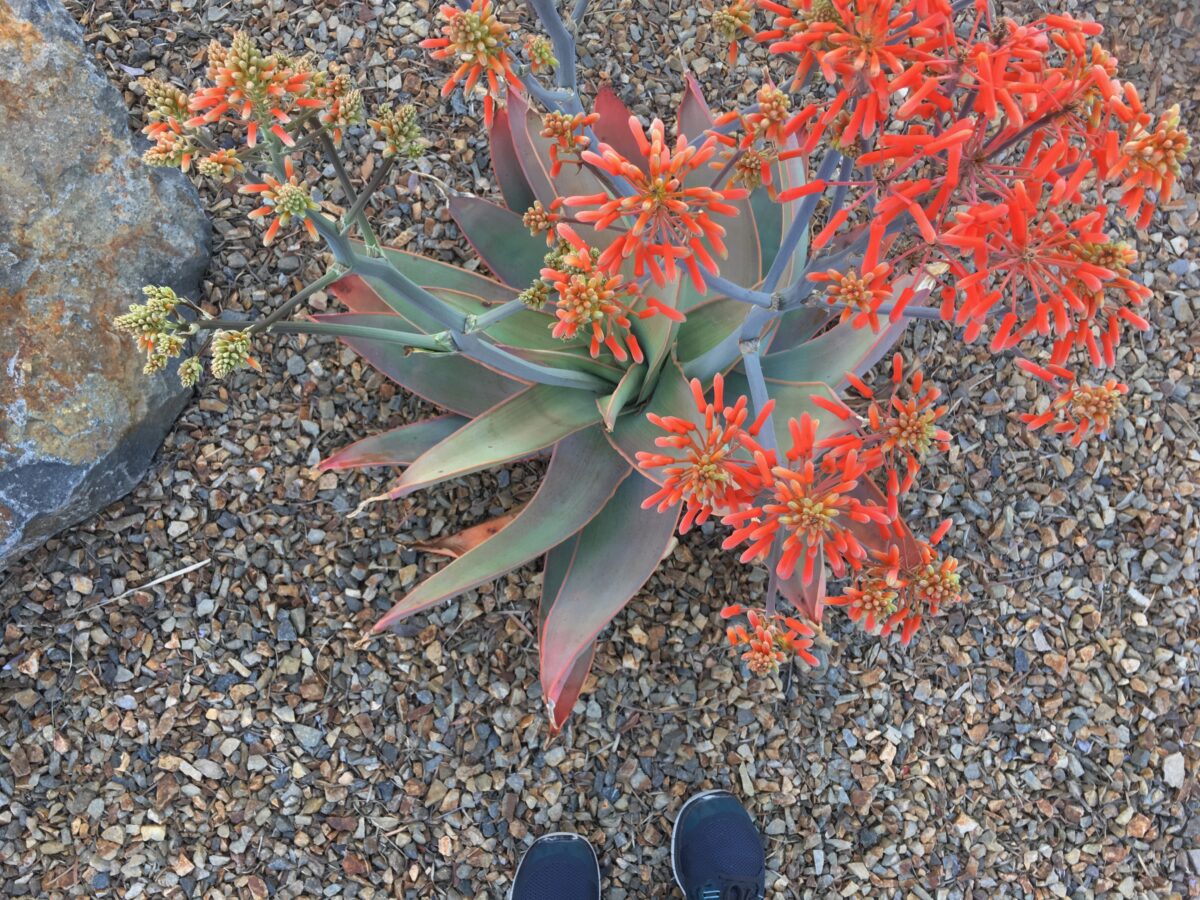 Nico saved his money to buy a harmonica. I know what you’re thinking. You’re thinking what 10 year old boy saves up for a harmonica?! Mine, because as I’ve mentioned before, we are a family of geeks. He became fixated on the idea of owning one (the metal kind that comes in a case, mom!) after reading the book, Echo. At first I didn’t take him seriously. Then I told him we would buy one, but kept forgetting to do so. Finally he told his teacher that he was going to get a metal harmonica that comes in a case eventually, but so far his “purchase had been delayed 9 times for adult reasons.” (Adult reasons = errands, family parties, and decathlon in case you were worried we were geeks who liked to party.) She finally pulled me aside and said, “Can you buy him the damn harmonica so maybe he’ll stop talking about it?”

That was an amateur move on her part because now Nico is the proud owner of a metal harmonica that comes in a case and he brought it to school today. Ten minutes into class this morning his teacher said he could play it all he wanted…outside. So he did. I could hear that harmonica from across campus–no matter where I was on campus. The 6th grade could hear him playing it while they tried to take a test. The 5th grade asked him if he took lessons and Nico explained that, no, he was just a natural harmonica player. Next he showed his harmonica to his music teacher, and his music teacher in turn introduced Nico to Stevie Wonder. “He’s pretty good,” Nico conceded. During recess I saw him–I swear on a stack of Bibles–playing soccer with his class while playing the harmonica. The harmonica was almost a mouthguard, so do try to imagine the wheezing, tinny, string of notes accompanied by the stomp of sneakered feet. It sounded like Darth Vadar having an asthma attack during puberty.

“Only Nico,” said our groundskeeper as Nico ran/wheezed by. “That’s your son.”