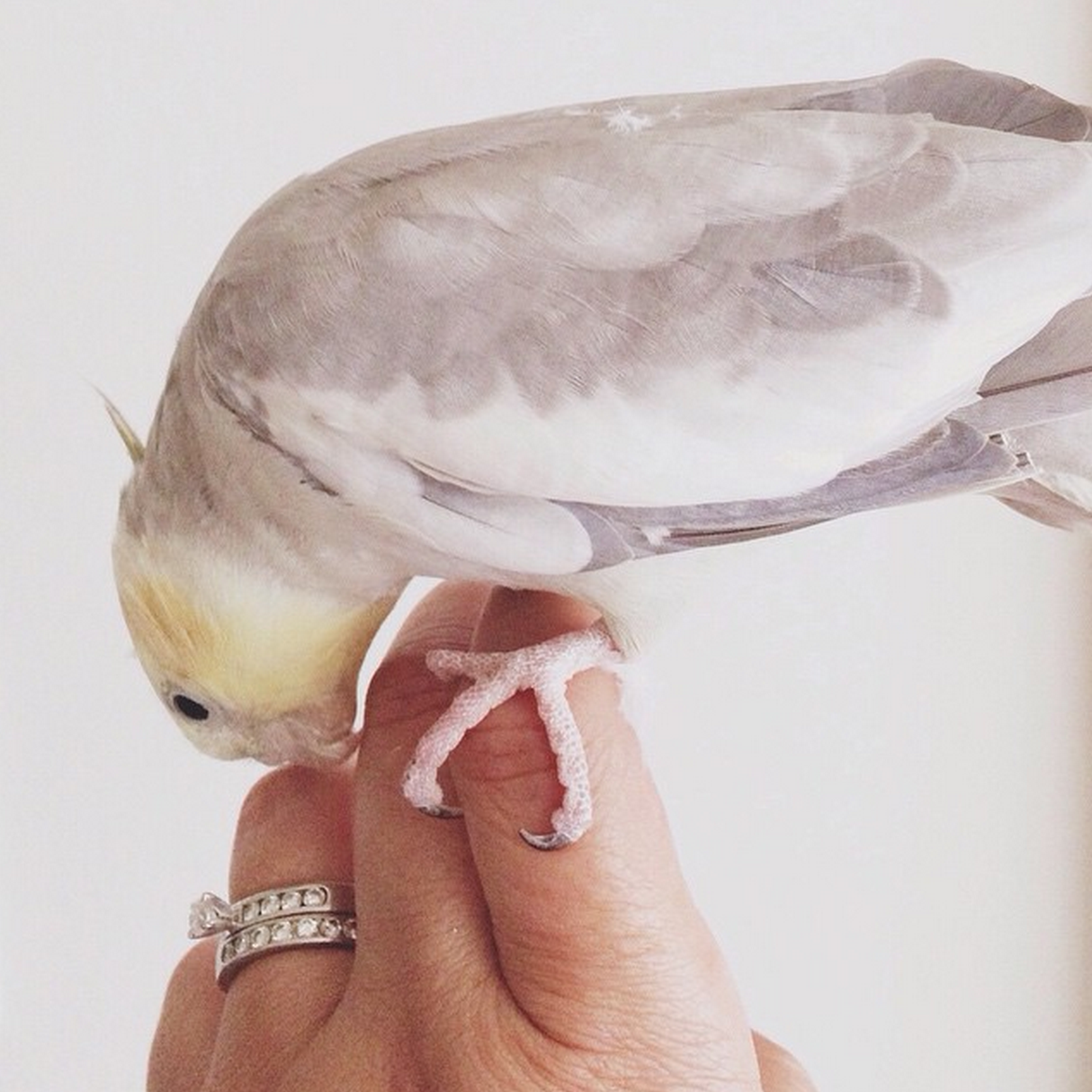 The other day the boys and I went out to lunch at a Chinese place with tofu items on the menu. Nico has loved tofu since he was a baby, so even though Buttercup inspired him to give up meat (at least land animals) he’s always been a fan of the bean.

As we were leaving, we noticed a group of animal rights activists protesting in front of a popular fast food place. The boys had never seen a protest before, so at first they were confused, even uncomfortable. People yelling! Being angry! Very stressful! It took a few seconds for them to get over their shock and listen to the message. Nico looked at me with wide eyes. Here were people who cared about animals like he did! He walked up to them, all 8 years of him, and asked for some literature.

The man in charge was surprised, then impressed. He gave Nico a high-five. Mikey looked abashed; Nico looked smug.

Mikey read some of the literature, but I took it away from Nico before he could see the images. This is the child who burst into tears when the shark ate the seal on NatGeo. He doesn’t need to see cows with their throats slit.

After only a few glances at the pictures, Mikey vowed to never eat meat again. His pious vegetarianism lasted 5 hours. Nico’s 1-year anniversary is next month. Later that night, as Mikey ate his pepperoni pizza, he said, “Nico should be a saint for animals. I mean, the kid doesn’t even eat pigs in Minecraft. He goes to the villages and collects wheat to make bread, or he takes vegetables from gardens. One time he chopped down a tree to eat the apples. He would rather starve and lose his life than eat a square pig! That’s dedication, mom.”