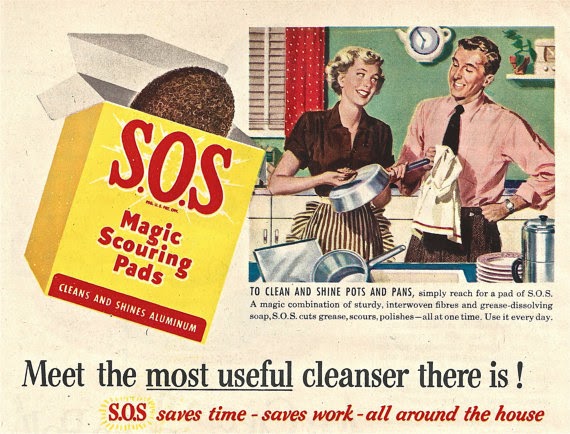 Years ago we had a housekeeper, but the Mister was laid off and cutbacks were necessary. Suburban living: the struggle is real.
I fantasized of the day I could call Maria and beg her to come back to work her magic. That day finally arrived last year, after I started volunteering in the library and the Mister started traveling more often than not. It was such a blessing. We could now spend the weekend doing “stuff” instead of cleaning the house or mowing the lawn. (I convinced the Mister to get a lawn service.)
We never really did “stuff,” but that’s neither here nor there. I had more time to run errands and the Mister was able to play outside with the boys.
The housekeeper thing was really working out. I loved coming home every other Thursday to a clean house without having to lift a finger. It’s not like cleaning the house myself, where every day there is something for me to do. It’s never top-to-bottom clean.
Then, just 10 days ago, the unthinkable happened: Maria fired us.
We got fired! I can at least give her credit for doing it over the phone. She could have sent us a breakup-text. She found a bigger and better house to clean. 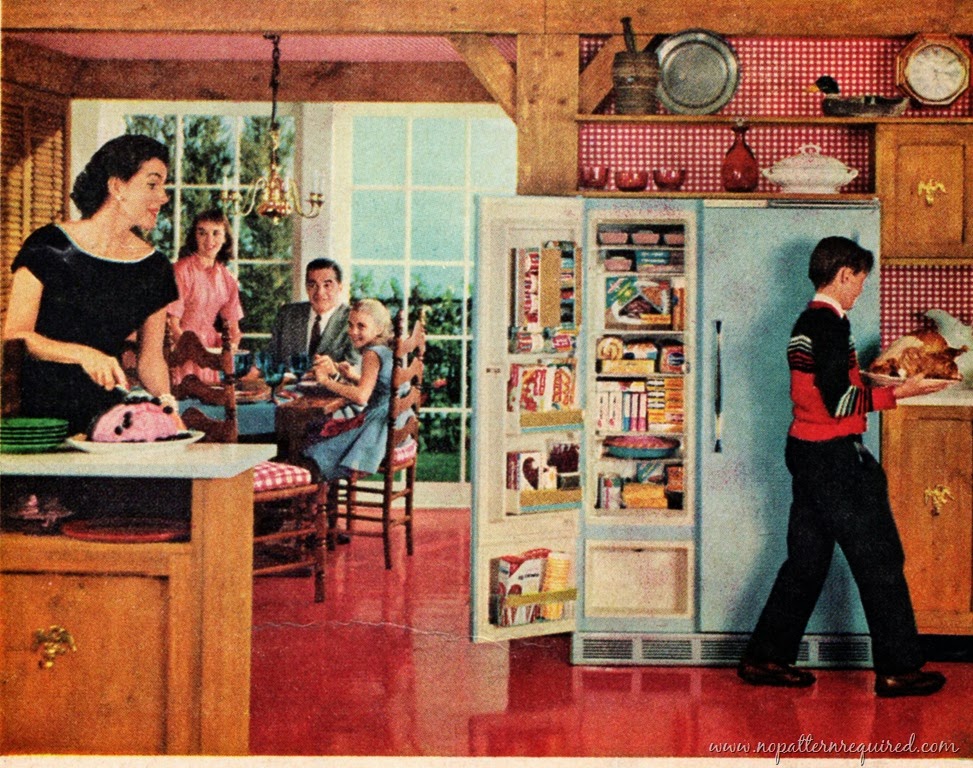 I’ll show her, I thought. Our house will be twice as clean! The cleanest! Our house will be so clean generations of families will be talking about it for centuries to come. But only after a quick stop at Target to pick up some cleaning supplies since I stopped buying them a year ago.
I started in the guest bedroom, intent on blazing through there since it sits empty. Instead, I opened the door to what had become a dumping ground. Drum kit, old toys, a closet filled with blankets and pillows, and a two cluttered desks.
Well, I thought, might as well clean the room the right way.
Two hours later.

I had a drum instructor scheduled to pick up the drum kit that evening. I went through most of the toys. I completely ignored the chaos of blankets and pillows in the closet, but did change out the sheets and wash all the bedding. I started in on the cluttered desk and bookshelves, only to realize that some of the papers Mikey had stacked on his desk were from the 3rd grade. I found Easter Bunny pictures he took with Nico at school. I have no idea what year since the date isn’t on the picture.
I found some books that were missing and all of my Sharpies. 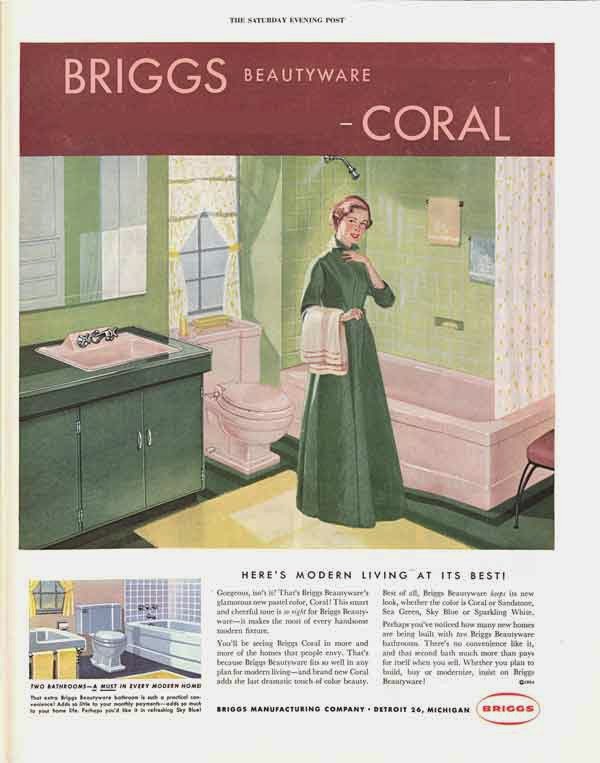 I also found this little nugget of wisdom. A housekeeper is a terrible idea if you want to create and maintain a clutter-free, intentional home.

Maria didn’t put things away for us, but she did stack things in neat piles. I told her not to put away the toys for the boys, but to put everything in a bucket so they could put it away themselves. I only went through the (very neat) piles occasionally and the boys never put away their toys. The guest bedroom became a dumping ground because I never had to see it unless I was adding to the pile.
I realized during those two hours of cleaning that I didn’t lose steam in the William Morris Project. I didn’t have proper motivation to keep up with the William Morris Project. It’s easy to ignore clutter, failed systems, and too much of what you don’t need when you don’t have to face what you’re doing wrong–or not doing. An organized, clutter-free home takes a lot of hands-on work. It can’t be avoided. So I’m not. Avoiding the dirty work, that is.
Baby steps. I may not be ready to tackle large, weekly projects again, but I’m ready to tackle my own clutter one homework pile at a time.