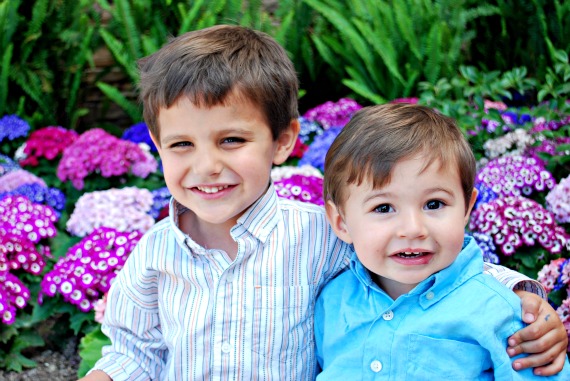 I met the boys’ dad in the spring of 1997. He wore shorts on our first date, and when I asked him how he got the large scar on his knee, he said he fell while pretending to surf on a moving Volkswagen. That was a good one, he said. You could see down past the muscle, and his mom almost passed out in the Urgent Care. He doesn’t have a scar from when he fell off the high dive that one summer in the 70s, and I can’t remember how many bones he has broken. I just know he is accident prone. He went to the Urgent Care a week ago Saturday. He was in the garage and stabbed himself with an old, rusty instrument. 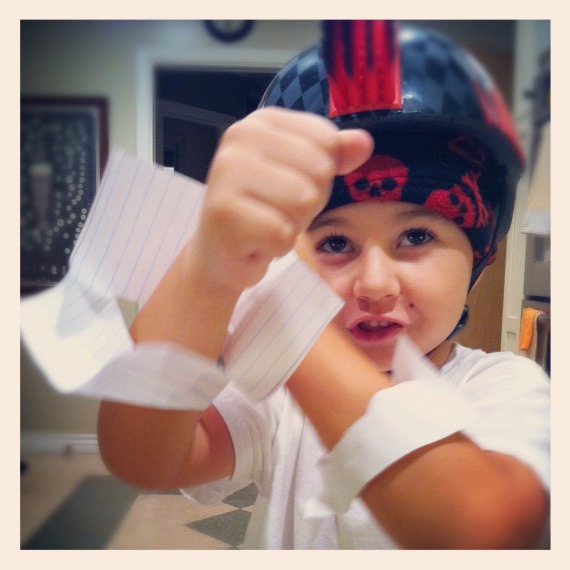 You can see the scars on Nico’s knees when he wears shorts; there are more on the left than on the right. He was a little over a 18 months old the first time I took him to the doctor for an injury–he fell face first reaching for a toy–and six months later busted his lip on a flying plastic dinosaur. He came home with more boo-boo reports in his first year of preschool than Mikey has his entire academic career. I would fear where this is going if I didn’t admire him so much. 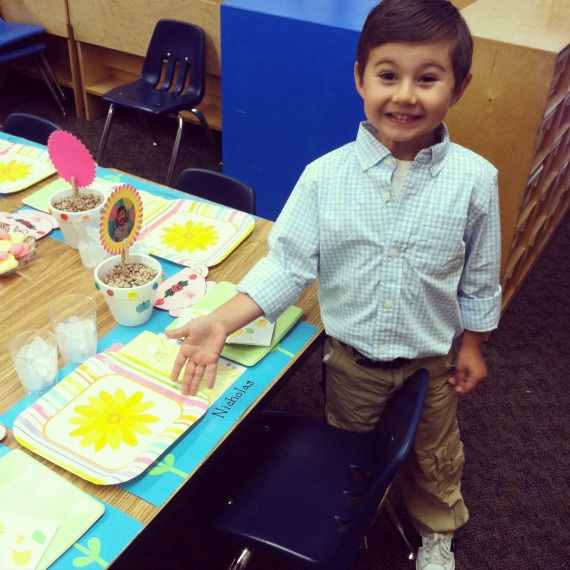 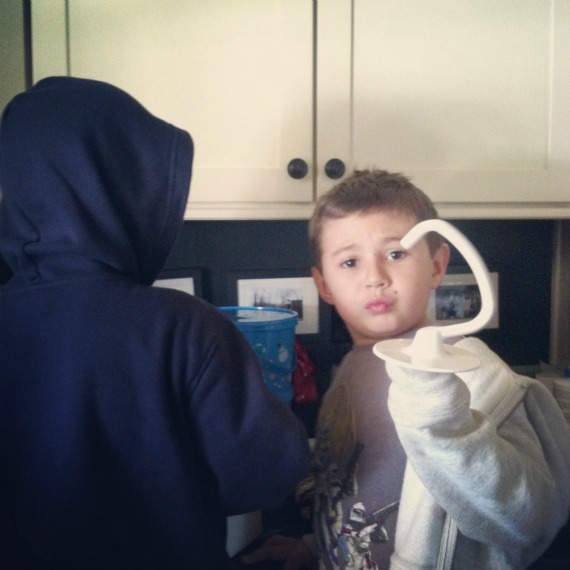 Everything is fun. When we bake cookies, Mikey follows the recipe to the letter while Nico pretends to be Captain Hook. Everything is awesome. Play-dates are awesome. The dentist is awesome. School is awesome–except for a two week period when he had to accept he wasn’t going to be learning about space full-time. I had to explain to him that even Neil Armstrong had to learn how to read. 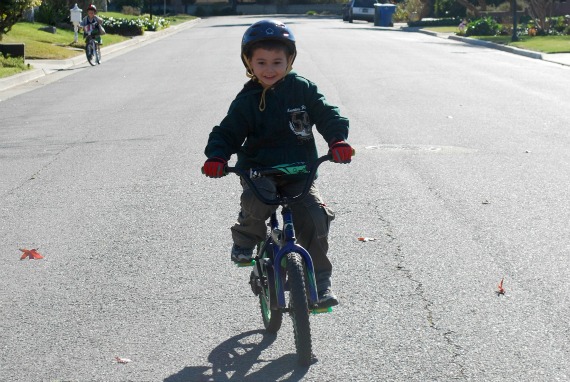 Unlike Mikey, who communicates what he is feeling like a tiny Sigmund Freud, Nico fumbles around words and takes forever to make a point. He prefers to rely on a bundle of sound effects. He laughs hysterically when something is only moderately funny, and just as easily cries at the drop of a hat. His world nearly crumbled the day I said he couldn’t wear his favorite green sweatshirt to church. He learned to ride his bike over the weekend. He screamed the entire time. The entire time! I could hear him from down the street, inside, with the windows shut. He is very shy around adults he doesn’t know. 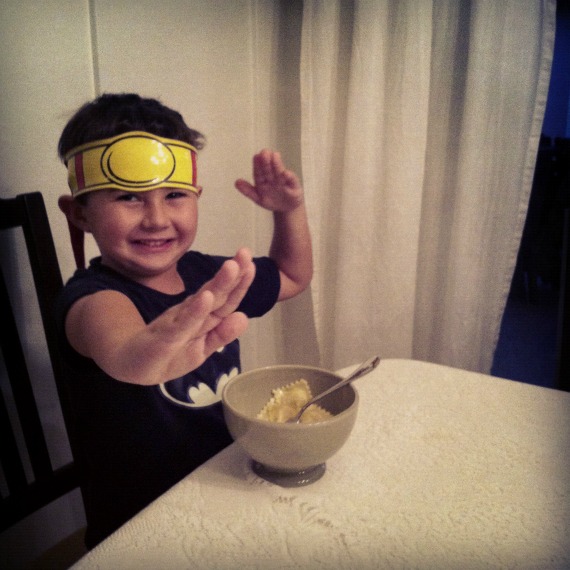 He is honest to a fault, which is why the other night at dinner, in the middle of a busy restaurant, he stopped in mid-sentence and said, “Holy cow, I just farted!” My dad and brother laughed until they cried. He is visual, like his dad. He knows the make and model of all his friends’ cars and when he gets bored in the car he likes to call out the makes and models of the cars on the street. His dad is the same way. He can identify a car in the dark just by the shape of the headlights in the rear view mirror. It’s uncanny. 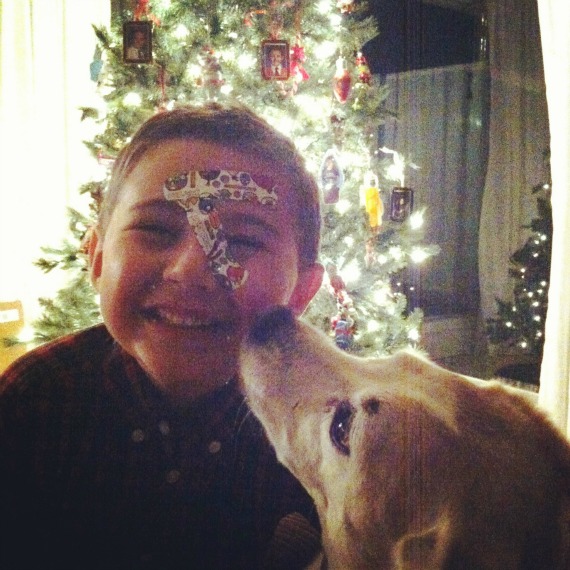 Right before Christmas, Nico took a tumble down a driveway while riding a plasma cart. Mikey, who can count on one hand the number of times he has injured himself enough to bleed, was horrified. “Dude, your face. It’s just…wow.”

Nico was upset until he stopped bleeding. Once the band-aids went on he was thrilled. 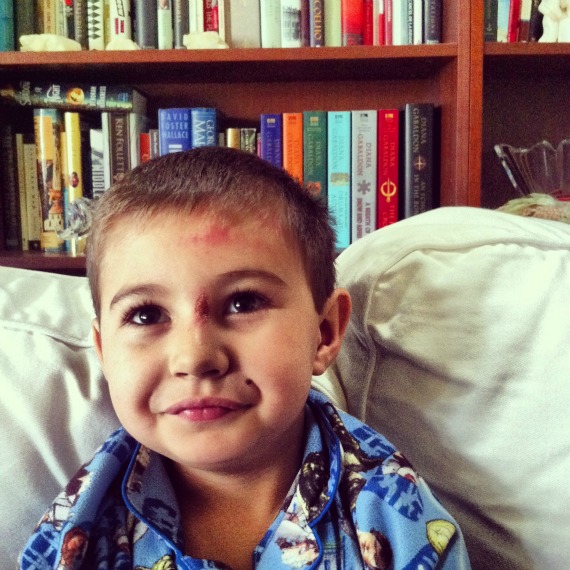 We sent him back to school after Christmas break with an almost clean face. The scabs on his forehead were gone, but he had a small patch of pink, freshly healed skin on the bridge of his nose. 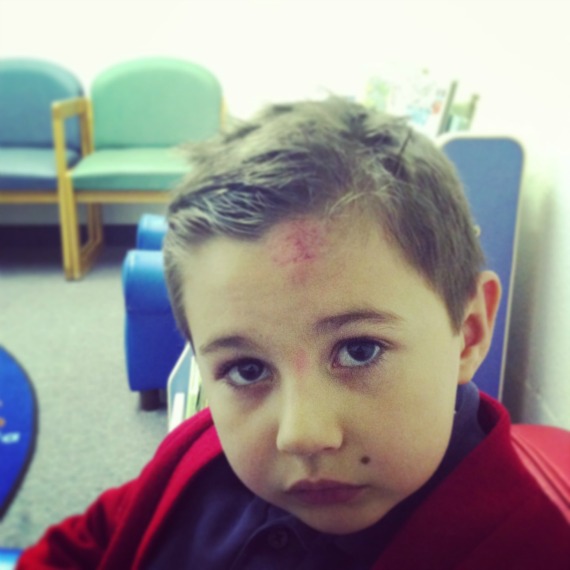 One the second day of school, the front office called me. Nico tripped over his own feet and landed face first on the asphalt. He fell hard enough that they wanted me to take him to the doctor. I explained to the pediatrician my concerns, that it was in the same spot as his injury two weeks ago. He did some cognitive and physical tests, and it was when the he said, “His skull appears to be intact” that I accepted the kind of son Nico is going to be.

On Saturday we let the boys play around the church breezeway as we chatted with a few parents. As we turned to go, Nico fell off a curb and landed, face first, on his much abused forehead and bridge of his nose. 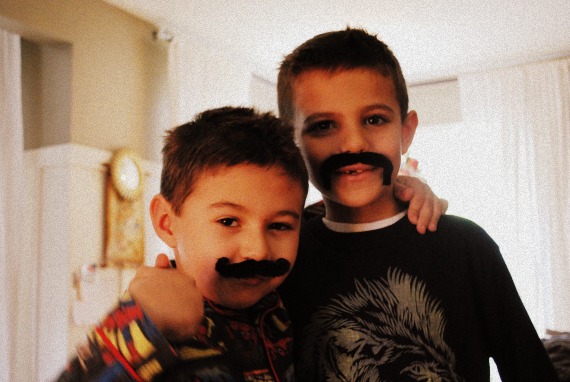 He cried and cried until Mikey made fart noises to cheer him up. Then he laughed and laughed. When he could catch his breath he said, “Mikey, you are the Dominator of farts.”