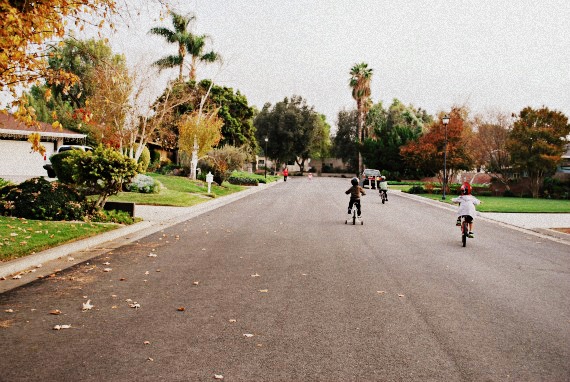 I never mentioned how much we enjoyed the Trick or Treat party we threw on Halloween night. It may become a tradition. The kids from school came over, we ate pizza. They played outside until dusk, and those that weren’t dressed came inside and put on their costumes. We gathered flashlights and bags and doubled-tied our shoelaces. We were off.

It was a Wednesday, so it was quieter than years past. Still, the kids had fun rushing the houses–all 18 of them–and surprising the homeowners. You expect kids on Halloween; you don’t expect 18 of them all at once lined up single file.

The lining up started five houses in. There were turf wars at first. Pushing. They swarmed the houses like a flight of pigeons fighting over one French fry. The adults gained control of the situation and peace resumed. We made our way around our flat neighborhood. 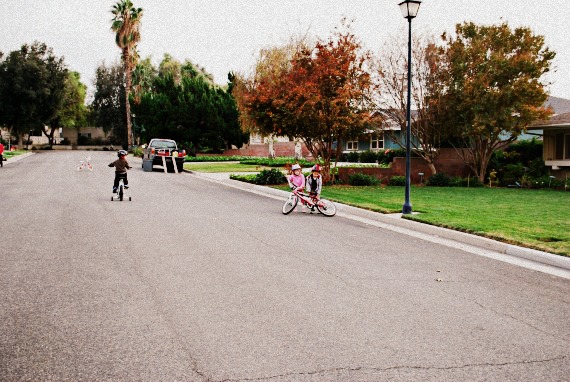 We hadn’t gone too far when a few of the kids started getting tired. Nicholas was ready to go home after two blocks. That normally wouldn’t surprise me since it was late and Nicholas takes his bedtime seriously, but this was Halloween, the night of free candy and costumes and curfews out of whack. A few of the older kids echoed his exhaustion.

“Don’t you want to keep walking and get more candy?” I couldn’t believe a few of them wanted to call it a night after only an hour, maybe less.

“I just want to go home.” This one from Nicholas. 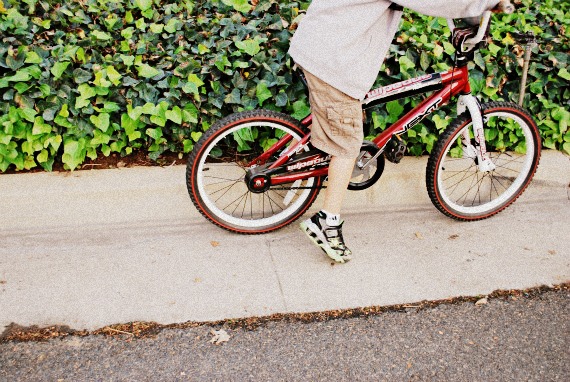 It took me a minute–because, really, I never expected a child to get tired on Halloween–but I figured it out. When I was a child, candy came twice, maybe three times a year: (1)Halloween, (2) Easter, and (3) Miscellaneous, which included birthdays, vacations, and other special occasions. The big development in lunches came in middle school with the advent of Capri Suns and Nature Valley Granola Bars, though I don’t know if they were called Nature Valley back then. They came in one flavor.

You can imagine the pandemonium that broke out when the soft and chewy chocolate chip Quaker Oats granola bars entered the scene. Justin Bieber in a crinkly foil wrapper. 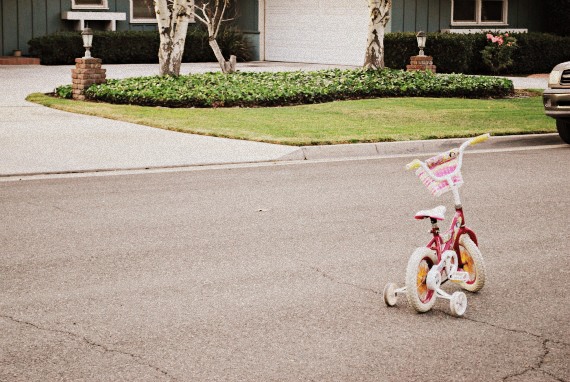 At the risk of sounding like a curmudgeon, kids these days can be a bunch of entitled punks. They don’t even know how to long for a candy bar. That is absolutely pitiful. 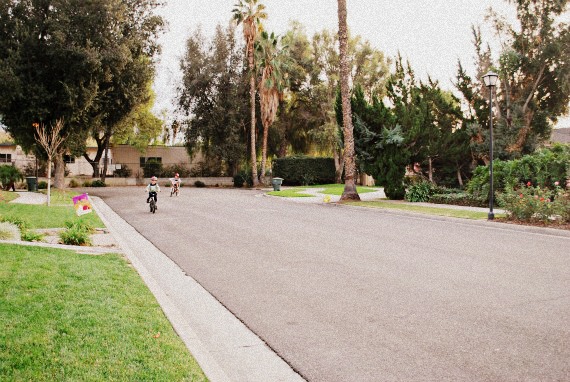 I sold our expedit last weekend, the one we used to store Mikey and Nico’s toys. I had whittled down their toys enough that we didn’t need such a big piece of furniture, and it felt good. I was talking about it with the Mister later that night. My toys fit in a chest that sat on the floor of the closet in my room. If I did a good job cleaning up, I could close the bi-fold doors without pinching my fingers.

I didn’t know anyone with a toy storage unit, a cubby system, or anything that even hinted at a future expedit. No one needed one. If we got bored we played outside, often on bikes. The rule was to stay in the neighborhood and come home when the street lights came on.

These days, Mikey and Nico come home from school in time to see Wild Kratts while they eat their snack. I let them because I don’t think they should go straight from school into homework. Everyone needs a break.

One day, while I was doing the dishes, a neighborhood boy rode by on his bike. I found his mom and asked whether he had finished his homework already and she said no, she lets him ride his bike for half an hour after school to unwind and get some fresh air.

I am embarrassed to admit that the idea sounded revolutionary. I, who spent my life riding bikes after school, completely forgot the rush of jumping off of curbs before jumping into math. The boys joined their neighborhood friends the next day, and the day after that another group of kids joined in. Every day after school–the days without some practice of some sort–the boys unwind outside on their bikes with kids from the neighborhood.

They aren’t outside by themselves, though I know some parenting philosophies say they should do just that. The world seems too big and scary to me now. I don’t remember it so sinister as a child, and I think my parents would agree with me. Even the benign seems dangerous. While we were outside the first day, Mikey was almost hit by a car. The driver was texting. I never screamed so loud in my life.

Maybe one day they can ride bikes outside by themselves like I once did. For now, I stand outside and visit with the the other parents. We supervise, we talk about school, we reminisce. 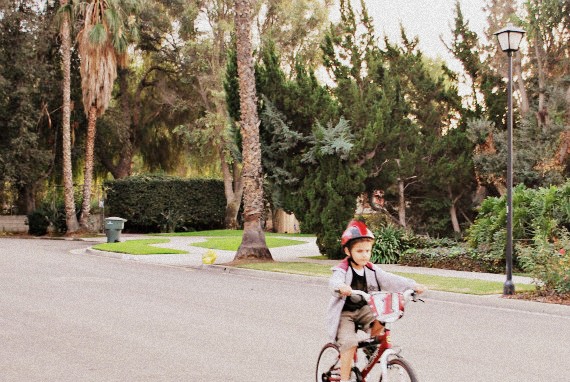 Related: I’ve been wanting to read this book for a long time.