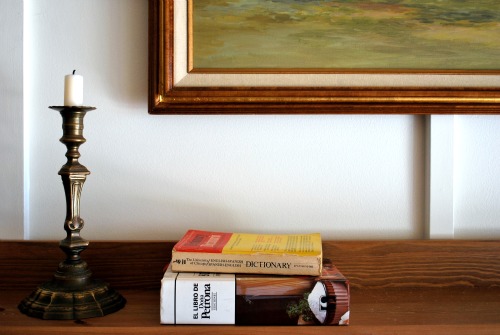 Doþa Petrona (June 28, 1896 – February 6, 1992) was Argentina’s answer to Julia Child and Martha Stewart. From the 20s to the 80s, she was the domestic expert in the eyes of millions. To this day, her massive cookbook entitled El Libro de Doþa Petrona remains #3 on Argentina’s bestsellers list five decades after its initial publication. As a newlywed, my mom bought me edition No. 81. I think the publisher is on edition No. 102. 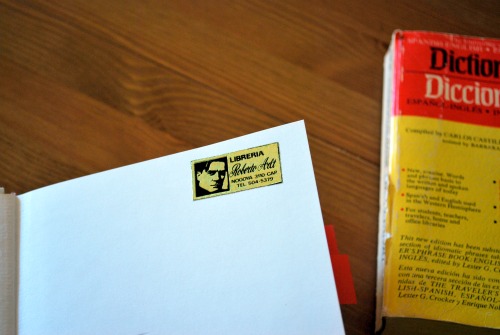 My first brush with La Doþa came not from the T.V., an old family cookbook, or from research. It came, appropriately enough, from an insult 28 years ago in my mother’s kitchen. Like Child and Stewart, Doþa Petrona had a bit of a personality. She had a commanding presence, one never more evident than in her cooking shows, where all of Argentina watched her lord over her poor assistant, Juanita Bordoy. I may have been ten years old and trying my hand at a pancakes recipe. I may have been bossing my mom around, asking her to fetch me this and that. I may have moved not a muscle to help her fetch said this and that.

She may have dropped a bag of flour on the counter, somewhat roughly, and said, “I AM NOT YOUR JUANITA!”

She may, to this day, call me La Doþa when I am in the kitchen.

I may be very, very bossy in and out of the kitchen.

But I will neither confirm nor deny. 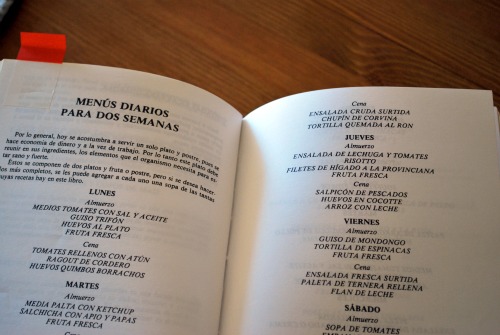 When my mom gave me my 81st edition of the book, I decided I would prepare all the recipes. Then I realized it was in Spanish and used metric measurements. All of a sudden, the idea of a decorative cookbook sounded fabulous. I decided to wait for the English version. It’s been 11 years. Sixty years if you count the original publication date. Something tells me an English translation isn’t going to happen. (If I am wrong, and I would love to be wrong, please let me know!) 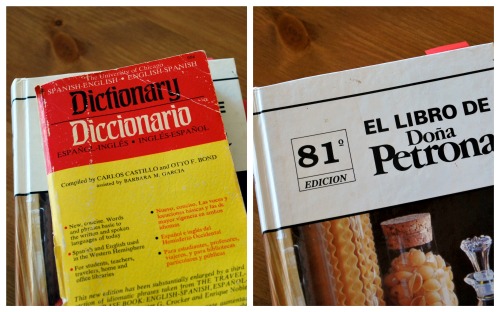 This means I have no choice but to crack this beast open and cook. I’ll translate the recipes and post them here with standard measure, even though I am now a fan of metric. I’m shooting for one recipe a week, and because the cookbook is the size of a door stop, I’m keeping it to recipes I can afford to make and am willing to eat. Sell aspic somewhere else, Doþa. I have my Spanish-English dictionary from college (also decades old–I think it was my mom’s college dictionary), an apron, and family willing to eat anything homemade. All I need is a beleaguered domestic servant and I am good to go! Better call my mom and see what she’s doing on Thursday.

I couldn’t resist. Here are some excerpts from Doþa Petrona’s T.V. show. Some moments of awesome to note: