Mikey likes to operate from an agenda, the balance of obligation and fun for any day outside the ordinary scrutinized for suitability.

“Mikey, put your pajamas on and brush your teeth.”

“And then what?” So begins the checklist, the day’s events checked and categorized in the mind of a five year old.

“And then you get in bed and go to sleep. We have a big day tomorrow.”

“And then you’ll wake up and have breakfast.”

[Eating. Could be fun. We’re on vacation and the hotel serves donuts and mom doesn’t seem to mind. But they also have oatmeal. Better mark it obligation, just in case. Check.]

“And then we’ll get dressed and go watch Aunt Annie get married.”

“Where is she getting married? At a church.”

“Mom, there are too many boring things happening.”

“Mom, I didn’t know there would be dancing! I have two new moves. They are Storm Trooper rock star moves. Do you want to see them?”

“Mikey, do you have any moves where you aren’t rolling on the floor?”

“Momm. Mom. That’s the Storm Trooper being shot while he is dancing. That’s why it’s so awesome.”

“Let’s stick with dance moves that keep you upright.”

Now, please don’t think that by removing the Fallen Storm Trooper from his repertoire I shifted the night into the “obligation” category. Nor did I slice in half his black book of dance moves. He has plenty of moves from which to draw inspiration, a fact he made irrefutable not ten seconds after the band struck the first note.

He kept it dignified with the mother of the groom. 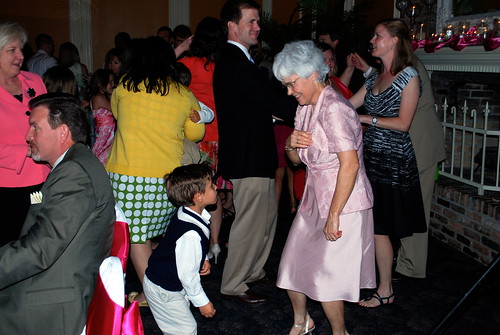 But displayed enough Fred Astaire panache to lure her friend into the mix. 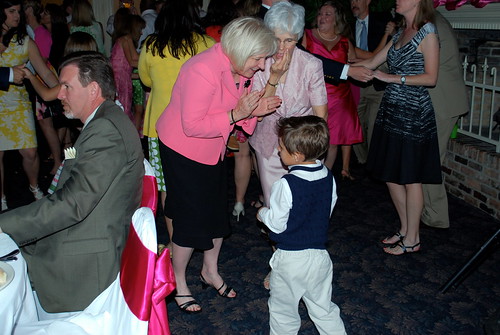 Then he moved on to his great Uncle Jim, who was impressed with his prowess with the ladies (and love ’em and leave ’em attitude). 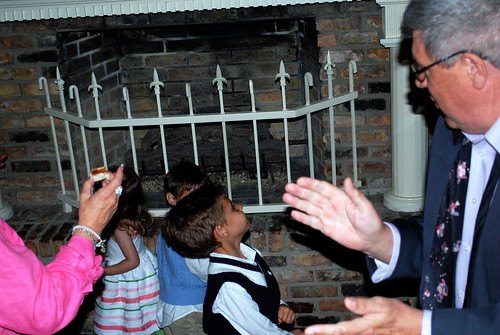 And song after song, he wowed them with his many moves, none of which involved him rolling on the floor in the throws of death. Like, for example, The Grave Digger. 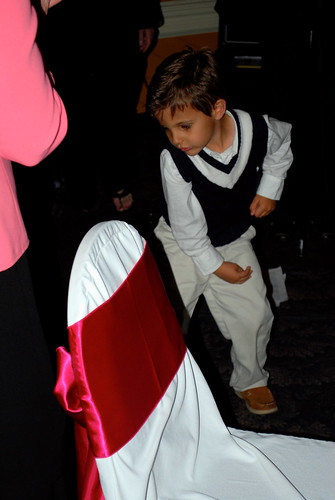 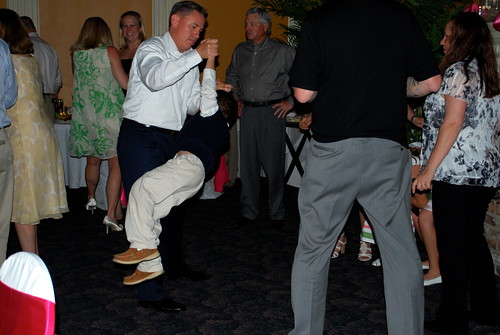 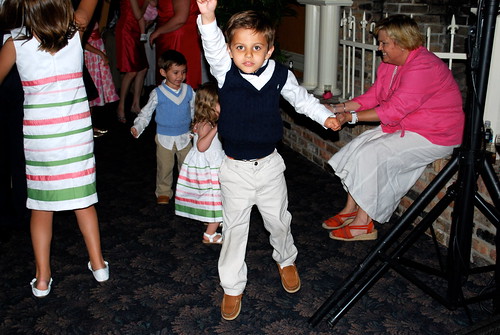 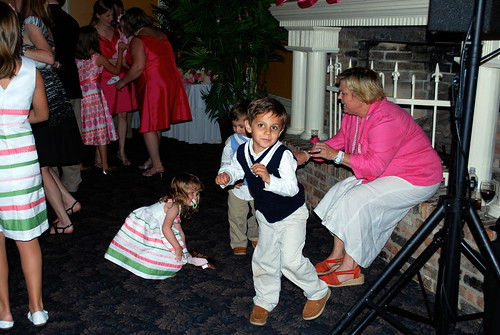 Yes, I was feeling confident in my decision to eighty-six Fallen Storm Trooper when he pulled out what I thought was the Funky Chicken. 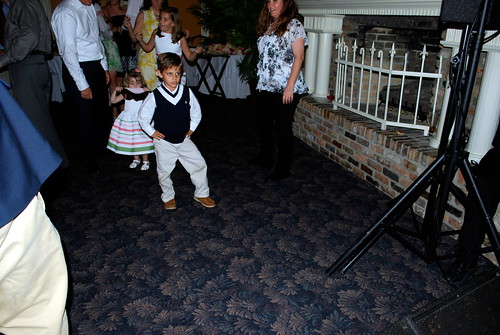 Until I realized that, no, he was just clearing space on the dance floor and making sure the circle of people watching him had a good view 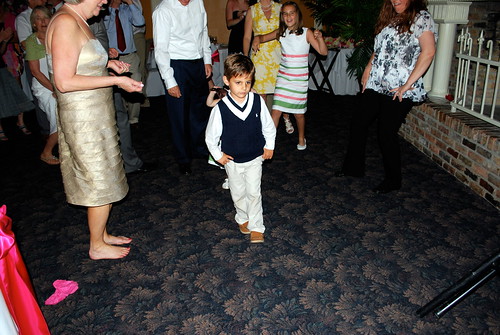 of the Fallen Storm Trooper, complete with final death face. 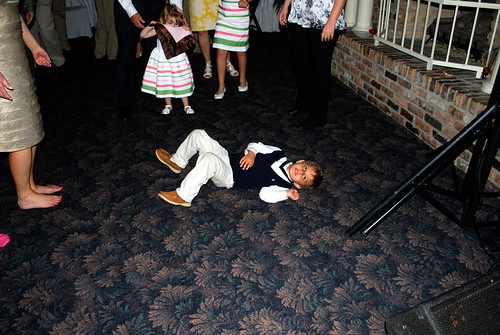 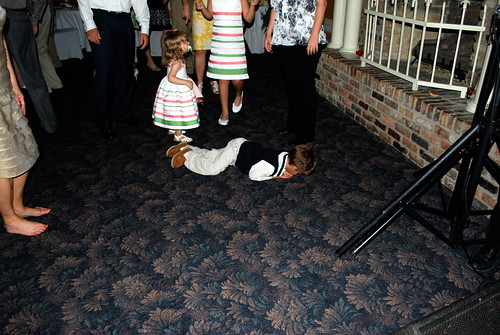 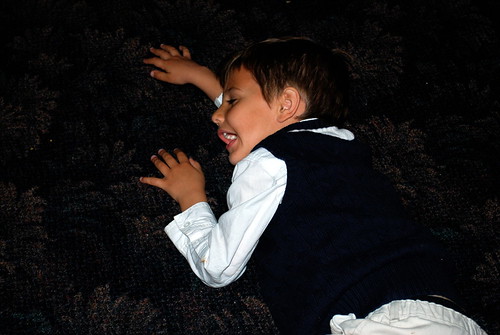 (My apologies to Elton John.)