Hello! Happy new year! Let’s talk about TV shows that celebrate everything dark in the world.

One need only quickly scan my archives to know that when it comes to television, dark crime shows are my siren song. I can’t resist the dulcet tones of a tortured investigator in an ill-fitting sport coat. Blurred moral compass? Mental instability? Deteriorating personal relationships? Don’t mind if I do! I’m here for you, DCI Awesomesauce.

I have a new show for you to binge watch on Netflix. 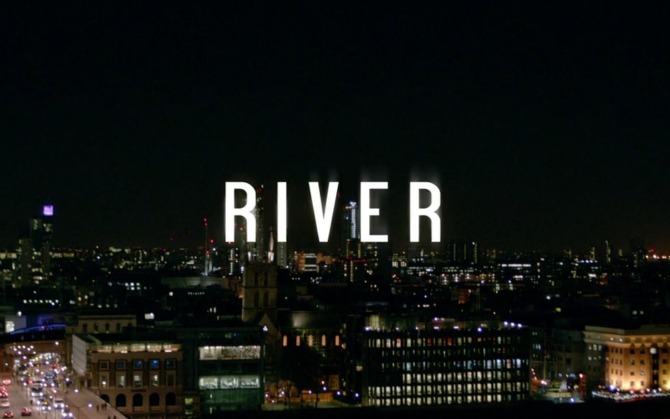 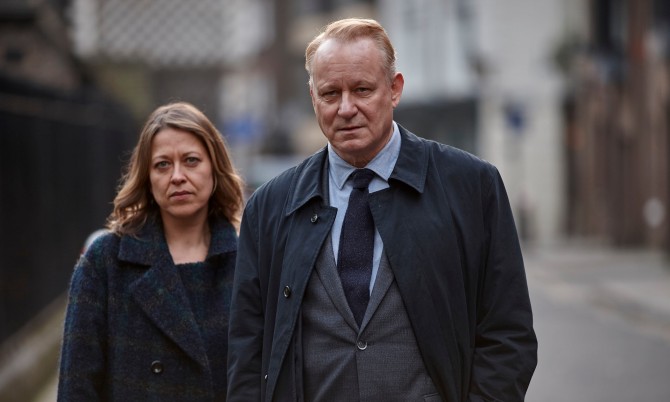 John River, loony-tunes extraordinaire, is a homicide detective with a tenuous hold on his sanity. He lives utterly alone except for the voices in his head that help him, sort of, solve cases. Only, don’t call them voices because that makes him sound crazy, and he’s the first one to tell his “see her or you’re fired” department therapist that he’s perfectly sane. The people he sees/voices he hears are manifests, people who have died but still have something to say to him. They are not ghosts, because ghosts don’t exist and anyone who thinks so is crazy.

Oh, John. I love you and your manifests. Go ahead and keep talking to them in the middle of the precinct while your partner looks on, horrified. 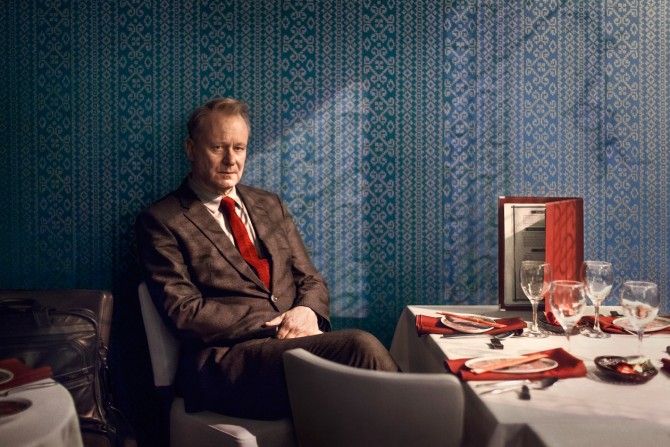 If that description makes River sound like Medium set in Great Britain, that’s only because I write a poor synopsis. That show was about a medium, someone who sees dead people. River is a depressed man who talks to himself often and vociferously. The show is more about high functioning with mental illness than it is about solving crimes. 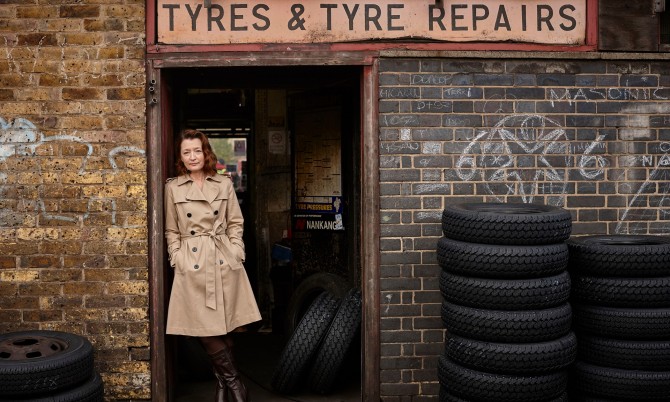 Like every other show produced outside the US, the actors are refreshingly authentic in appearance. The women have wrinkles and belly rolls and the men are of average height and frame. No one has blinding white teeth and the lips are all of average size and puffiness.

Season one, which is six-episodes long, premiered in October 2015. BBC has yet to announce whether they will renew or cancel the show. I would be fine with either decision. I love the show and I love John River as a character, but the season ended conclusively. There are no cliff hangers or loose ends, which I respect.

Here are a few other shows I’ve been watching. Your recommendations must be shared–that goes without saying. :)

I would watch David Tennant read his grocery list, but that shouldn’t take away from this crime drama about a man who punishes himself for failing to solve a murder years prior. This is a show I didn’t think would see a second season, so I was very happy to see it pop up on Netflix.

When I last wrote about The Bridge, it was to recommend the Scandinavian version. The American version that came out shortly after is a so-so comparison. The bad: Diane Kruger‘s Sonya is nowhere near as compelling as Sofia Helin‘s Saga. The good: Demián Bichir‘s Marco Ruiz is more interesting than Kim Bodnia’s Martin. Overall, it’s a good show that gets better as the plot moves away from the original.

Idris Elba is perfection and therefore so is Luther. This is only a one-episode special that aired on December 17th, sadly. (There are also 3 seasons on Netflix for those who haven’t yet watched the show.)

I only just started watching this one over break. The episodes are a long 90 minutes, which makes is hard to watch when you have to wait until the kids are in bed. It’s pretty good, though Mali Harries’ terminal case of Mom Hair is distracting.

It’s Kenneth Branagh staring in a BBC crime drama about a Swedish detective. History says I should be foaming at the mouth like a rabid animal and creating Pinterest boards in Branagh’s honor, but I haven’t yet become obsessed.